8AM TRADITIONAL SERVICE
10AM CONTEMP. SERVICE
Articles » The Opposite of Fear

The Opposite of Fear

My cousin and friend Claire responded to my text:

I have no idea who said it. I saw it somewhere and thought, ‘I don’t know about this, let me think.'

The opposite of fear isn't hope.

Both fear and hope are stories we tell ourselves about the future.

The opposite of fear is staying in the now.

Our Words Began to Fly

Claire found it so very thought provoking she decided to send it to me asking, “What do you think?”

Our words began to fly.

I sent my thoughts. 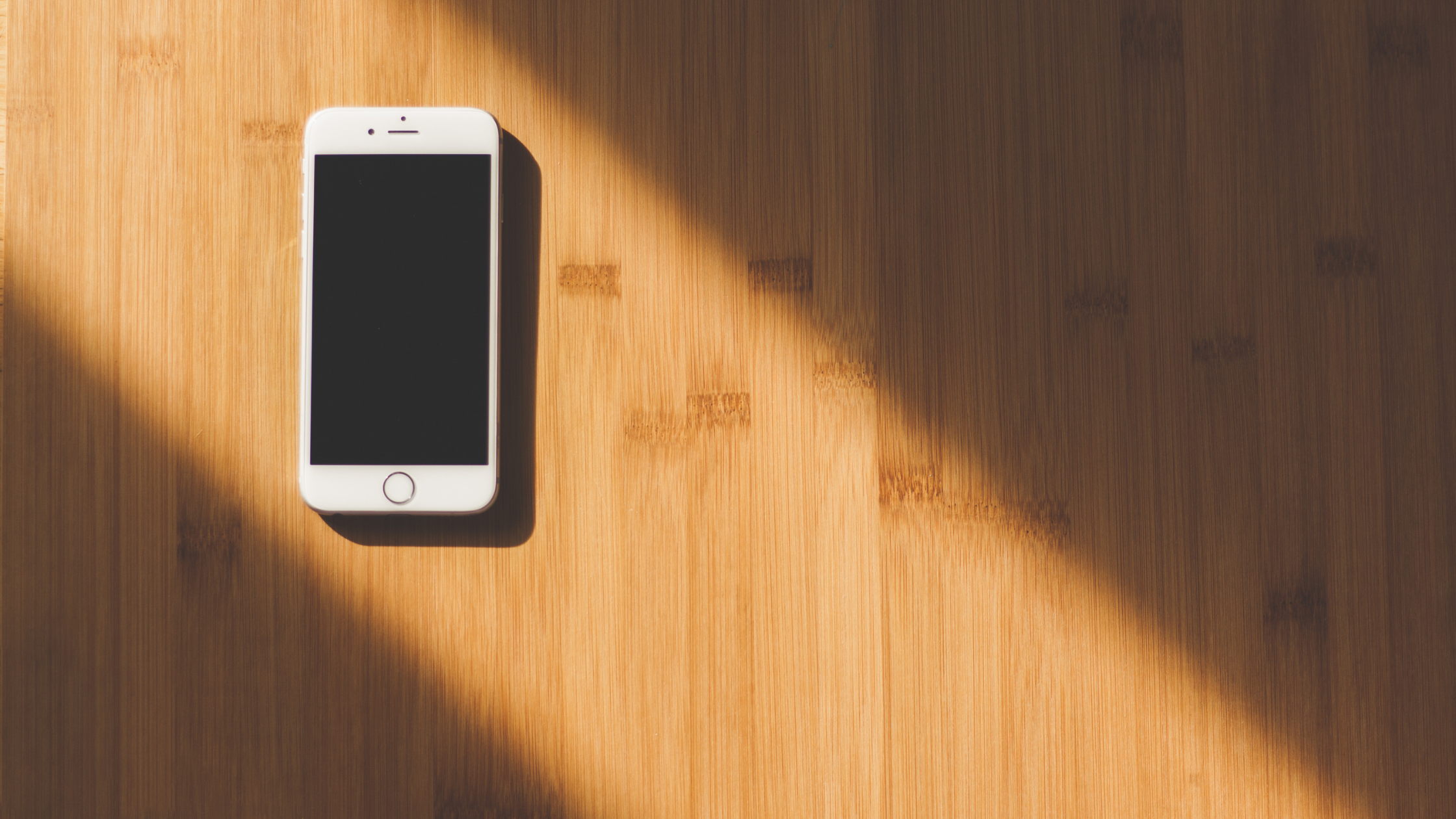 As a word lover, I started with Google and typed: "What is the opposite of fear?"

Google's result: The opposite of FEAR is CONFIDENCE. 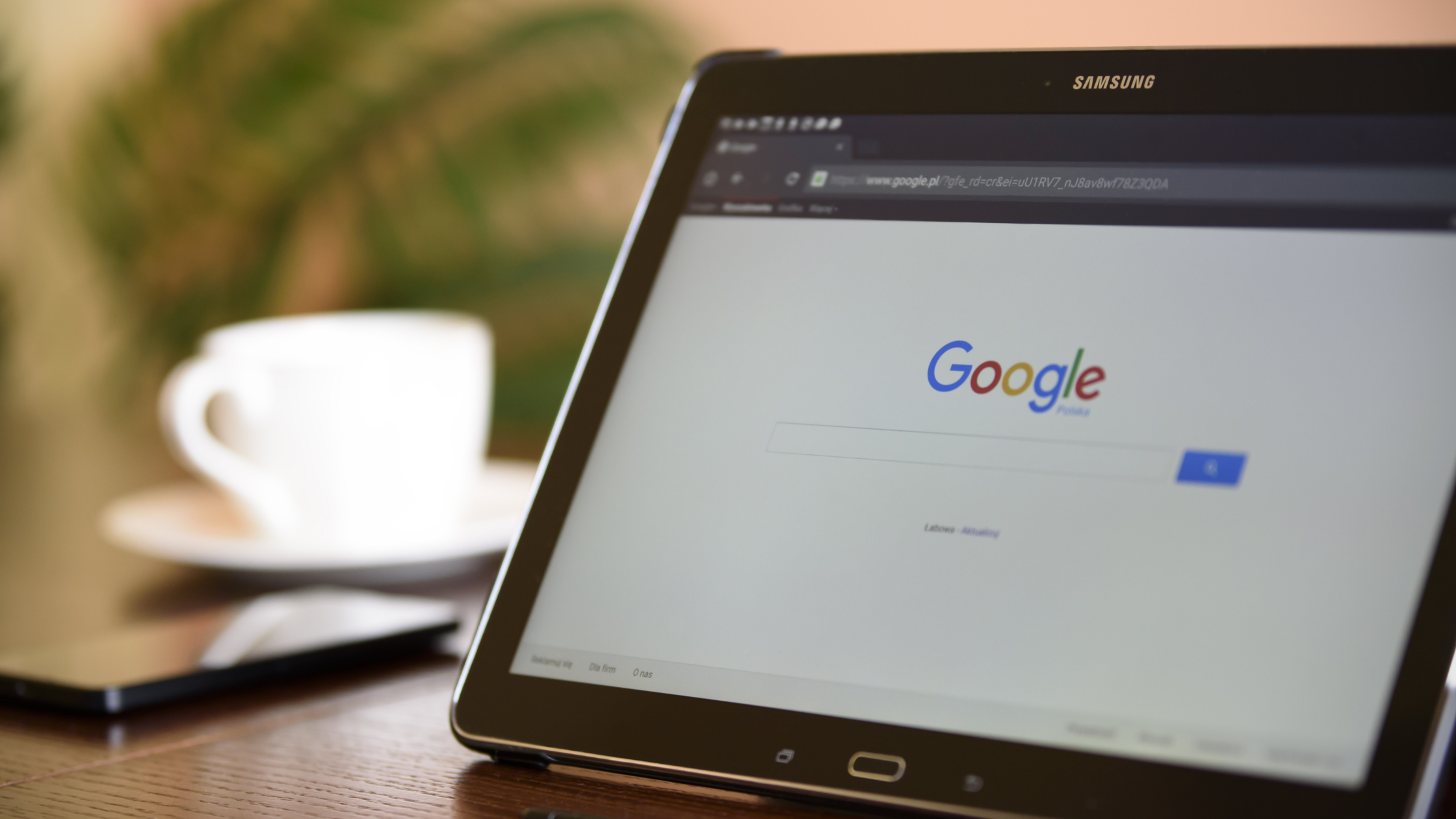 What the Bible Says About Fear

Then I recalled, the WORD says: 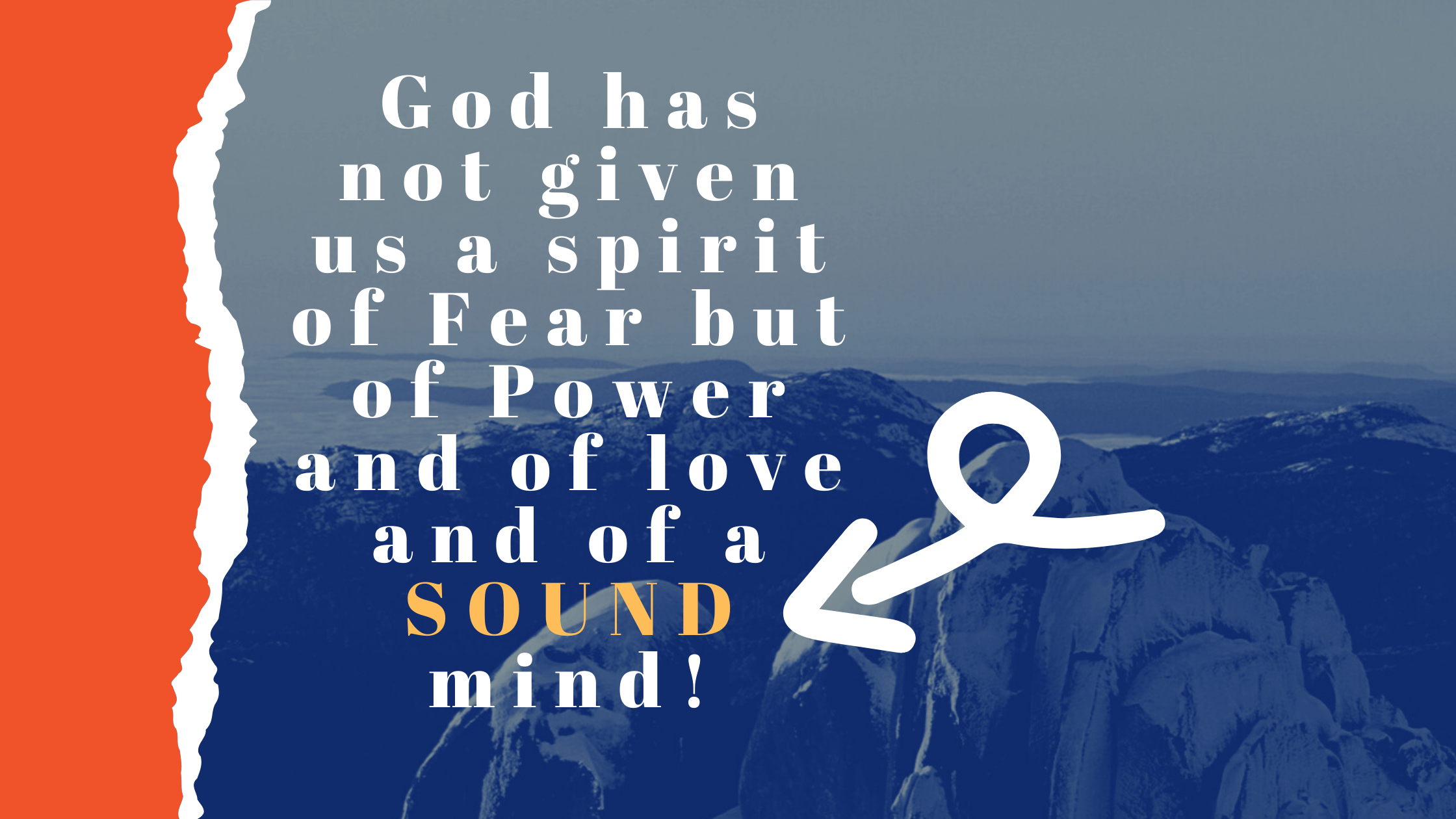 I wondered in writing, “ Is ‘a sound mind’ a CONFIDENT mind?”

A Logical Step to "Faith"

I’m now questioning if FAITH, is the opposite of FEAR.

From the Northwestern Coast of the U.S. Claire responded:

I like the idea of faith being the opposite. Could faith be congruent with hope? Or feel the same to our bodies/minds? I don’t know. 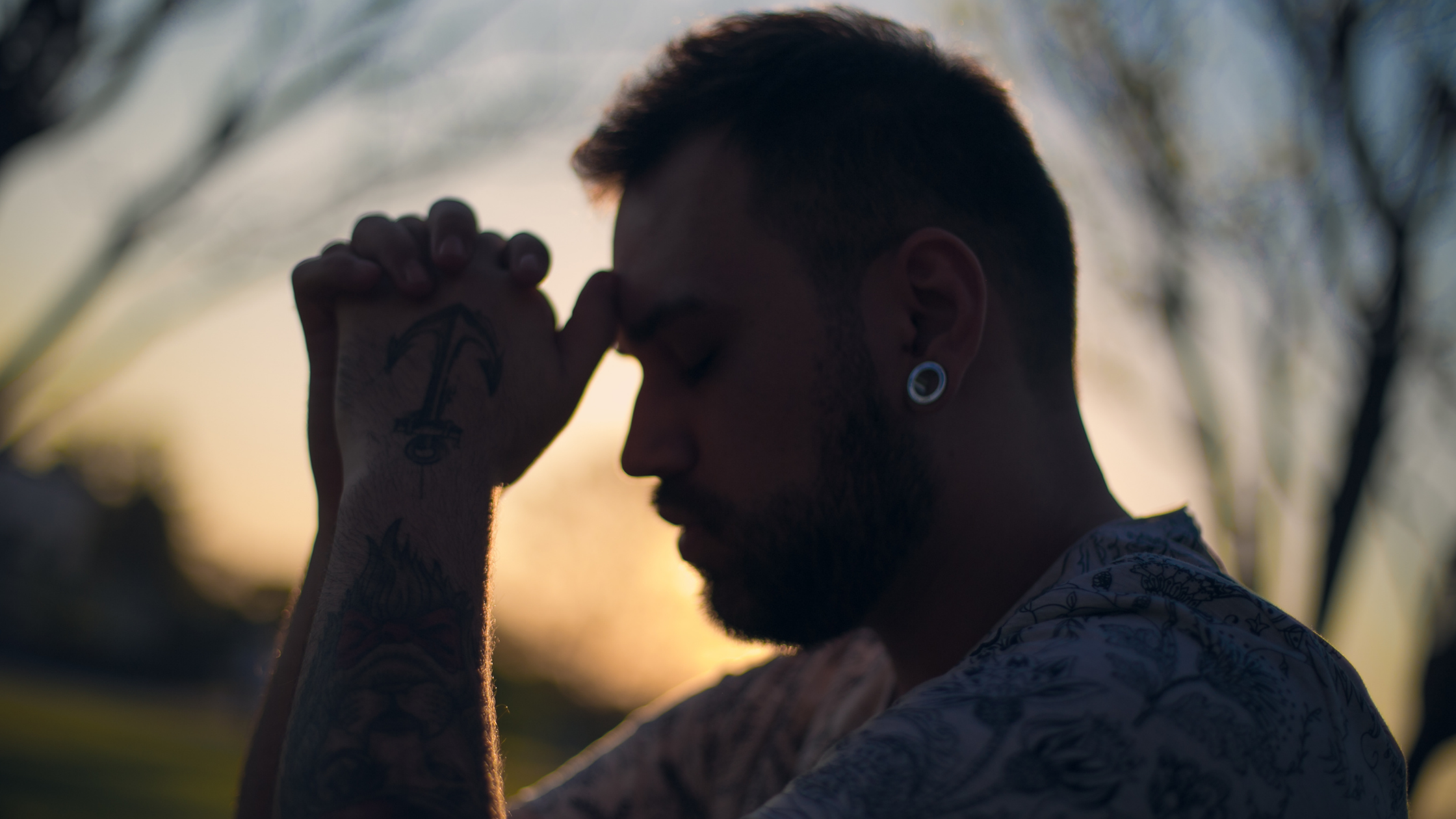 Her message went on:

I always like the idea of staying in the moment, though.

I know that I miss the power of so many experiences by allowing my mind to be elsewhere.

I’m working on that.

The Saying That Captivated Me

Filled with enthusiasm, I said, “This is a wonderful conversation!  I will send you a saying that captivated me!”

HOPE is the ability to hear the music of the future...

FAITH is having the courage to dance to that song today. 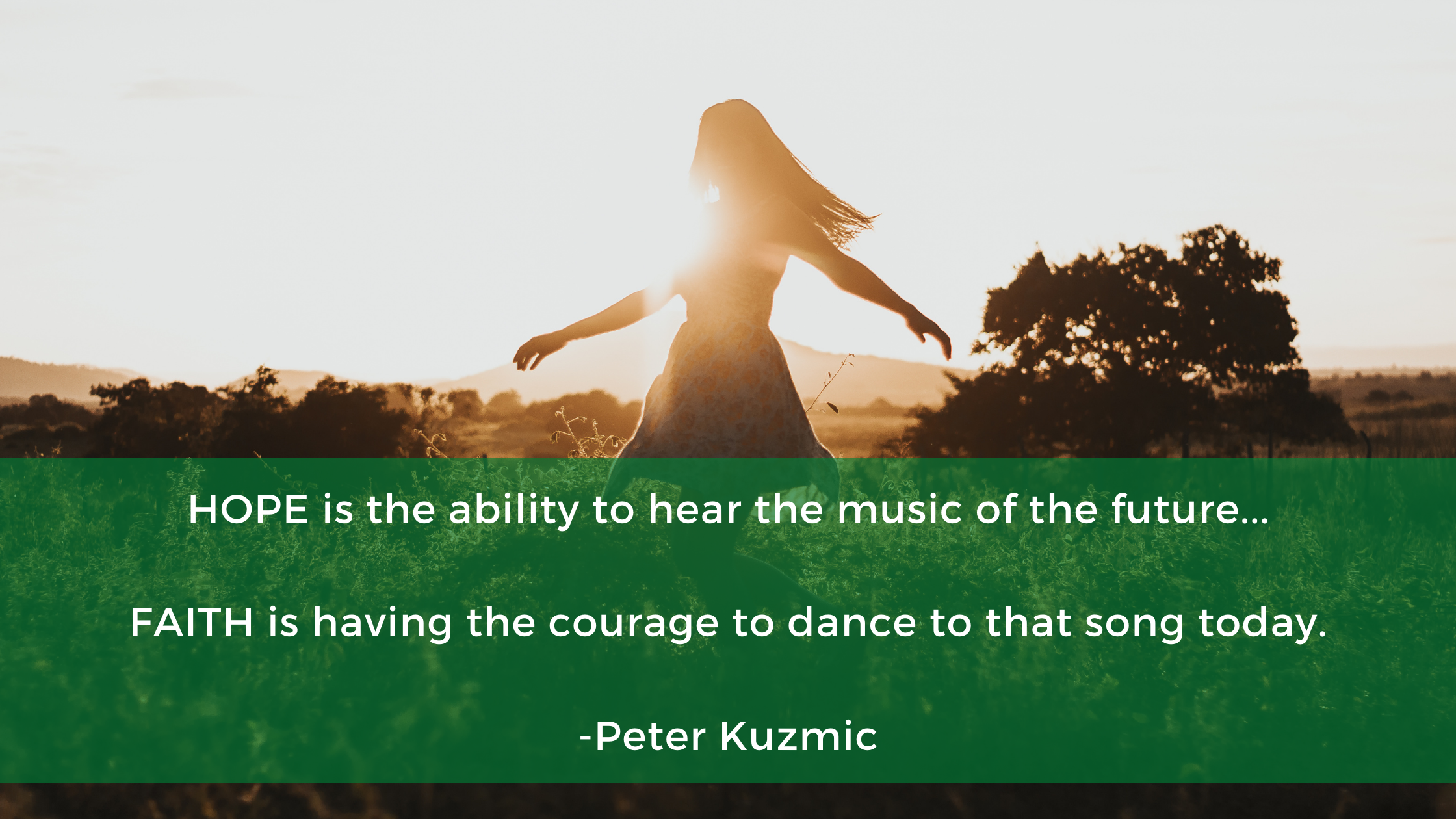 I typed to Claire, "Amazing that you asked the question!"

She speedily replied, "This (the saying) literally gives me tingles!"

“I know what you mean!  It speaks to me – makes me smile every time I read it! The WORD also says, “Perfect love casts out fear!” 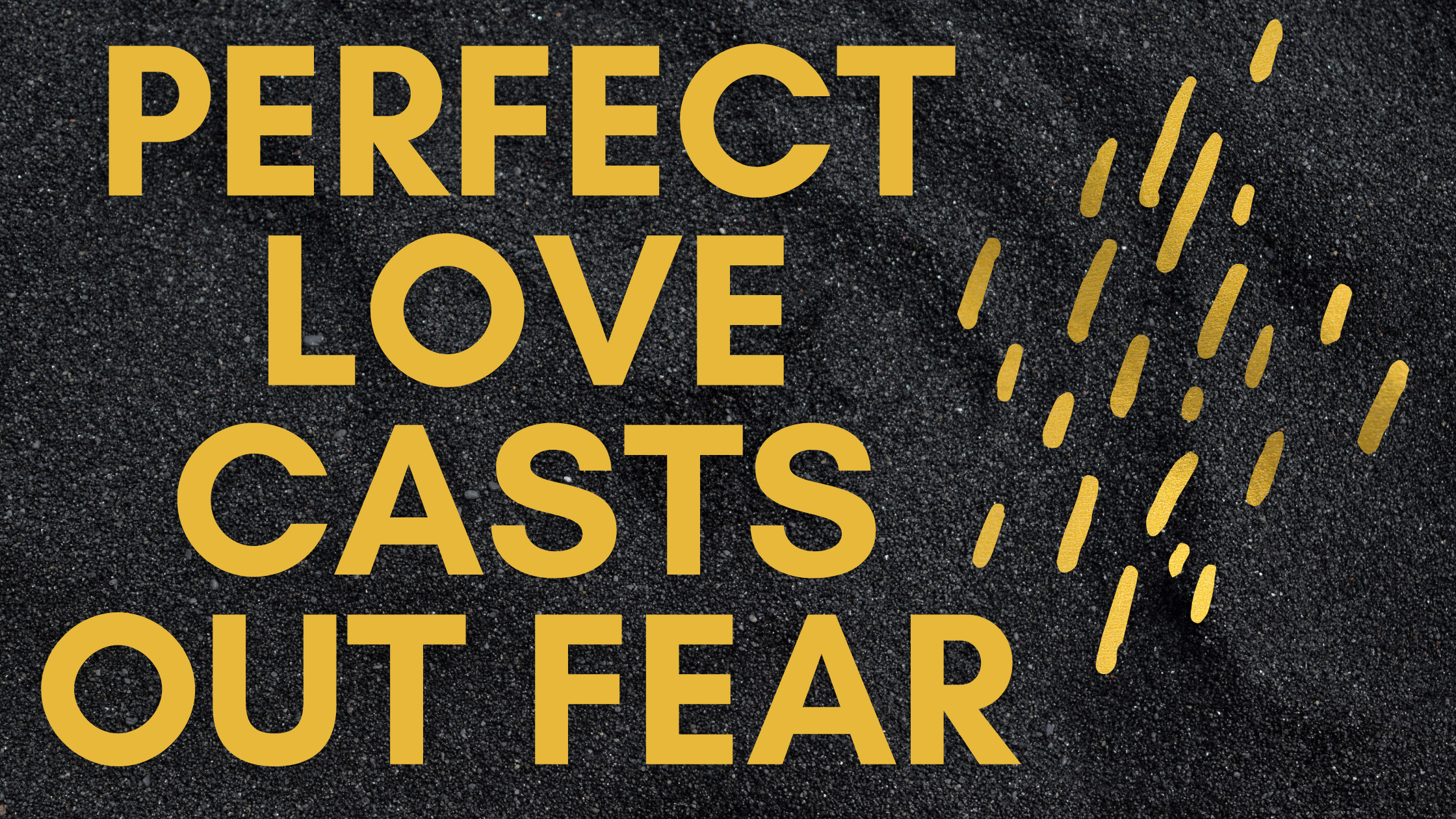 This topic is definitely worth researching, thinking and processing...  I definitely want to dance by FAITH!”

Claire replied, "That’s such a joyful vision. Dancing by faith. Me too!" 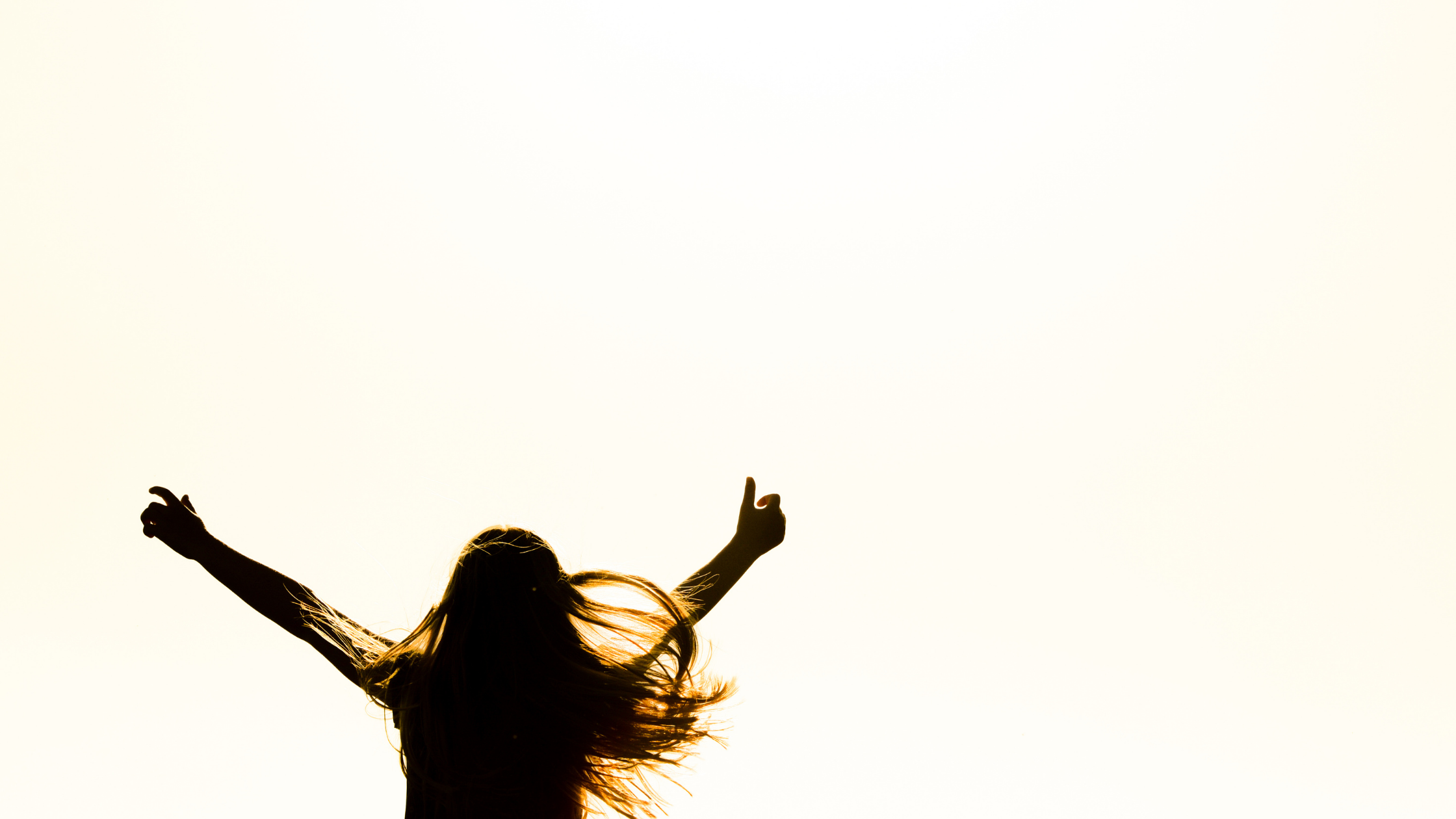 Dancing by Faith as a Parent

My cousin contemplated the idea of dancing by faith as a parent:

I think on the idea of hope so much as a parent.  I have spent years hoping for change in my child.

And so many times those hopes were dashed.

Now I wonder if I was hoping for the wrong things.

Maybe I should be hoping that life brings my child the lessons needed for a good life.

But I found I started shying away from hope because it’s too vulnerable for me.  But that’s not who I am!

I want to dance in faith, you know?

You Can Dance by Faith

Different than our idea of hope being maybe yes, maybe no...

I believe it is regularly renewing our faith in our all powerful GOD.

Looking at these two translations of the same verse, I can’t help but wonder if Peter Kuzmic’s saying ("Hope is the ability to hear the music of the future...") is his interpretation of this verse.

Remember, "Fear not!" was the most common command of Jesus.

To hear more from Ruan, click the links to listen to her sermons below:

Read more about conquering fear in "How on Earth Does One Live Fearlessly?"

Mother Ruan is an ordained priest in Anglican Mission International, a counselor, and a veteran educator.