8AM TRADITIONAL SERVICE
10AM CONTEMP. SERVICE
Articles » An Entrée to Inscape

An Entrée to Inscape 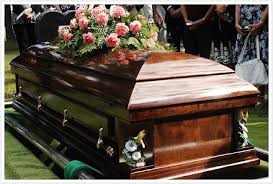 Those words bookended perhaps the best eulogy I have heard.  The liturgy, in late April at Truro Anglican Church in Fairfax, was for a priest who was a good friend of mine and whose sins had become notorious – splashed across the Washington Post.

All three of his sons shared from their wounded hearts at the service.  Each courageously expressing the pain and love they felt in their own way.  The last to share, the youngest, the one who used the words above, was absolutely brilliant.  So much so that when the preacher began, he simply said, “Ditto to what Jamie just said.”  As he told me afterward he was tempted to stop there.

After telling us how he finally came to forgive his father, Jamie turned to us, the packed parish, and asked us to forgive him as well.  A wave of the Spirit pulsed through the sanctuary.  He had shared about his father’s giftedness, and his bondages, and concluded – “Marshall Brown’s life, all of it, from beginning to end, the successes and failures are hidden in Christ.  He was a good man.  He was a great sinner.  He has a great savior.”

As I listened, and I had become too practiced at listening, as this was now my 4th funeral in as many weeks, I thought I caught glimpses of my friend’s soul.  The depth of the love and loss being expressed exposed something we don’t often get to see.

What hit me as I listened to my friend’s son share about his father was something Gerard Manley Hopkins talks about as “inscape,” having to do with the unique individualism of a person.  I think of it as the interior landscape of the soul, inscape.  Something we don’t get to see or experience very often.

Later that day, my mind wandered back to another funeral of a priest friend at St. Luke’s Cathedral in Orlando.  I had known him in The Diocese of Texas and most recently he was attached to the Cathedral, somewhat retired and battling cancer.  We had some wonderful times sharing while he was recovering in a care facility from a stroke.  He never lost sight of his love for his Lord.

At the service, his wife’s brother, an Episcopal priest, gave the sermon/eulogy.   His, too, was stunning, if in a more awkward way than the one above.  He said something like this:

“You know what really killed Dick?  It wasn’t the cancer.  What really sucked the life out of him was all of you who cared nothing about or ever responded to his passion for you to grow and be transformed into the image of your Lord.  He so wanted you to embrace the Holy Spirit and allow him to form you into who you are called and created to be…”

Bare, raw, a bit brutal, perhaps bodacious I thought?  But it connected with me.

I think some of my own agonies of ministry come from the love and desire for our people to walk more closely with our Lord, as we hope for our children and children’s children.   As I talk with those with whom I mingle at receptions, funerals or weddings, they are clueless about life, death, salvation, and resurrection, even when I have quoted the stats to them, 10 out 10 in this room will die.  Their loves are in this world and they seem unable to see beyond.  That’s what is expected I suppose.  But in the church…

So often, like my friend Dick must have found, the church isn’t much better.  “I’ve got salvation. Tick, done, now on with living.  Growing up?  Maturing in Christ?  Sure, what for?”  I know the pain, life drips out, they don’t care or they can’t see.  One day while walking around New Orleans my friend Brennan Manning said to me, “Why get so worked up over this?  They say it’s less than 10% of church people who will ever attempt to grow in the Lord.”

As I ubered my way back to Reagan National Airport that late afternoon April 20th the sun ducked behind a dark cloud whose edges suddenly became rimmed in a florescent gold.  Stunning!  A favorite Jean Vanier quote came to mind, “We must learn to see the limited expressions of human affections as refractions of the unlimited love of God.”

Looking for refractions of God’s love in all we meet.  You couldn’t miss it that day in the eulogy or the sun silhouetted cloud.  It’s all about the pain, the loss, and love.  Maybe that’s where the transformation has to begin, in me, looking.  Perhaps that’s the entrée to “inscape?” 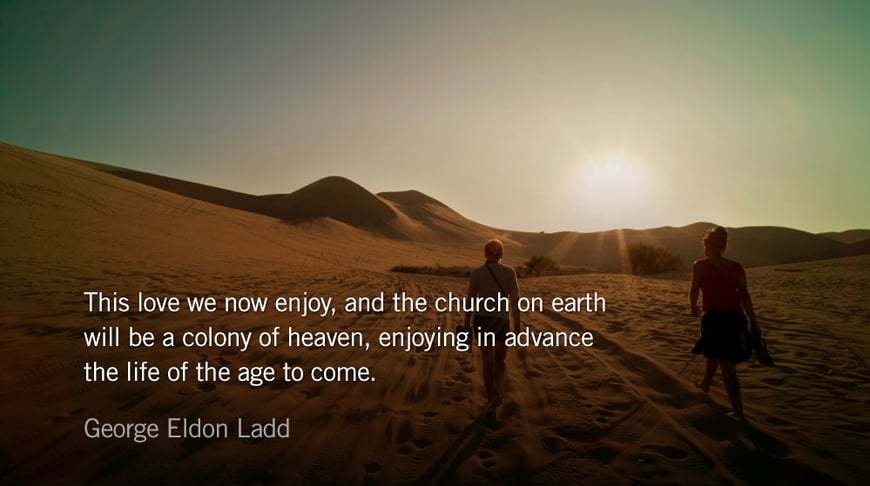