8AM TRADITIONAL SERVICE
10AM CONTEMP. SERVICE
Articles » How to Receive a Gift

How to Receive a Gift

Decades ago a Jamaican work colleague gave me a gift. I don’t remember if it was something wrapped with a bow or simply a compliment. 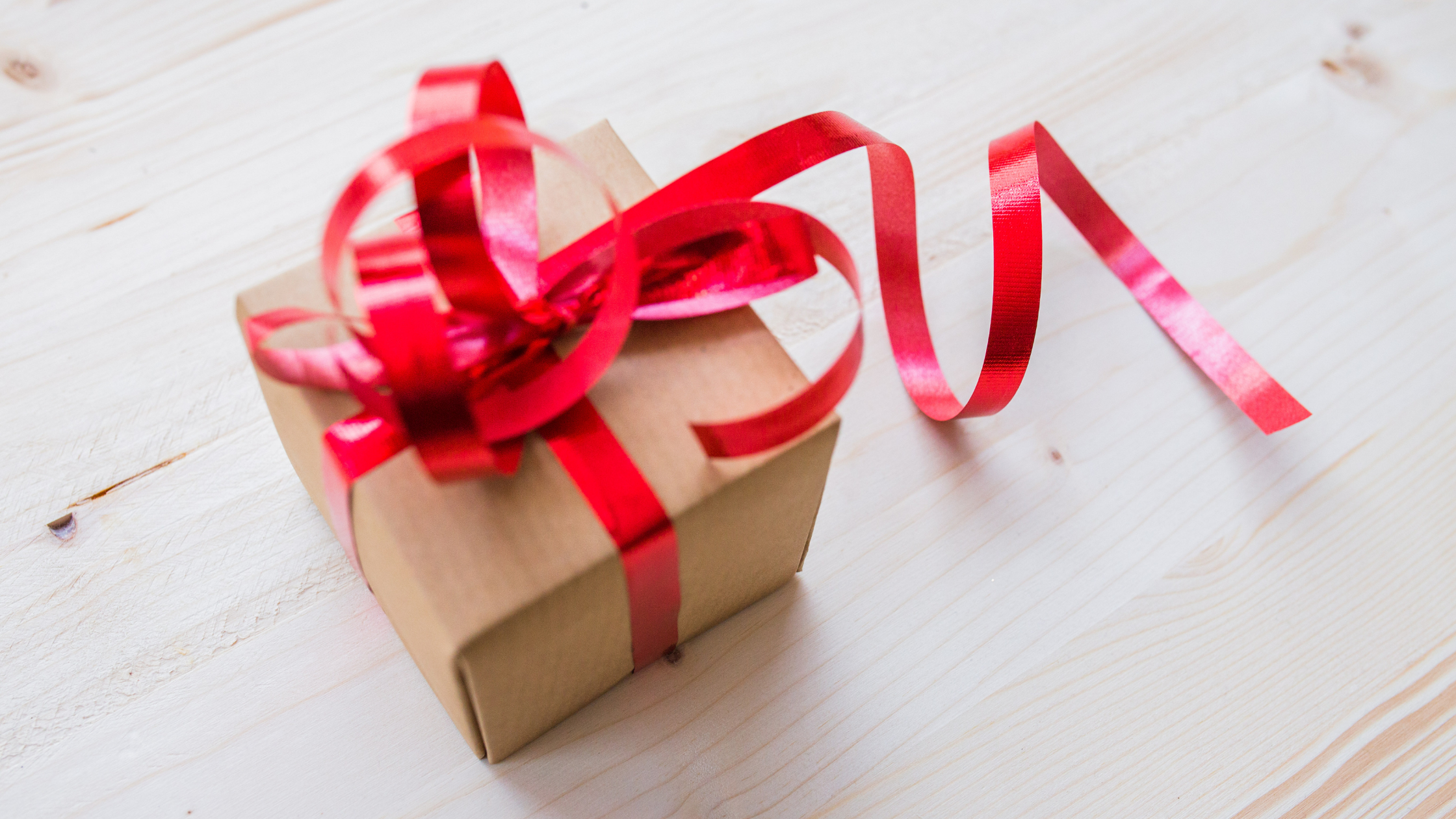 I responded by saying, “No, you shouldn’t have,” or something to the effect of saying that I really didn’t need it or deserve it.

What I remember distinctly is his reply. He said, “You Americans, you don’t know how to receive a gift!”

I had insulted him. It was just a cultural difference, but it got me thinking. I intended to convey humility, but to him, it was arrogance and rejection.

I was struck by the story of Whitney on her first mission trip. Another child gave her a doll, the only toy she owned. Even in her youth, Whitney recognized both her relative abundance and the insult that it would have been had she refused the gift. Whitney was forever changed. 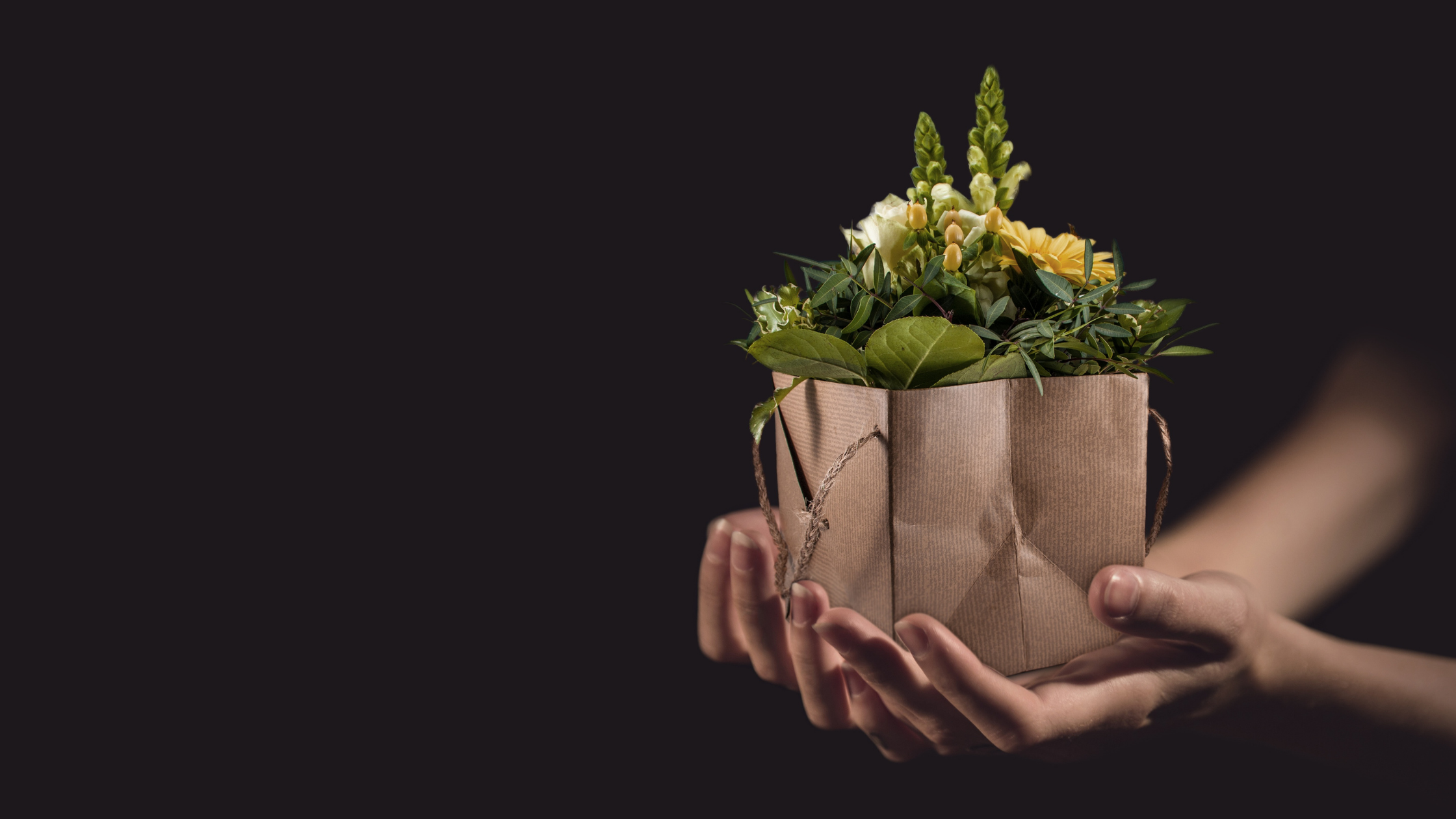 I, too, was changed by my experience. What if your spouse gave you a present out of the blue, and you handed it back to them unopened and said, “That’s okay, I’m good.”  While ignoring the grammatical catastrophe of the response, this would not foster a more intimate relationship.

The Cost of Rejecting a Gift

This time of year we are thinking about gift-giving and the time and cost of it.

“It is more blessed to give than to receive" is how the saying goes. Sure, but if I refuse a gift, then am I robbing the giver of a blessing?

The aspiring giver may rack up a few points in Heaven, but here on Earth, I’ve stabbed them in their charitable soul.

They weren’t offering because they thought I couldn’t survive without their help. It may be that they just wanted to be an active participant in what I was doing. They believed in me or in the task I was trying to accomplish.

It’s part of my nature and upbringing to be self-deprecating. Maybe it is for you as well. Humility is virtuous until it isn’t.

I recently attended a big birthday party for an elderly friend. The hostess proudly told me that several of his other friends had offered to contribute financially to the party and that she had refused them. She is a loving, generous person, but without realizing it, she was denying them a blessing and keeping it all for herself. 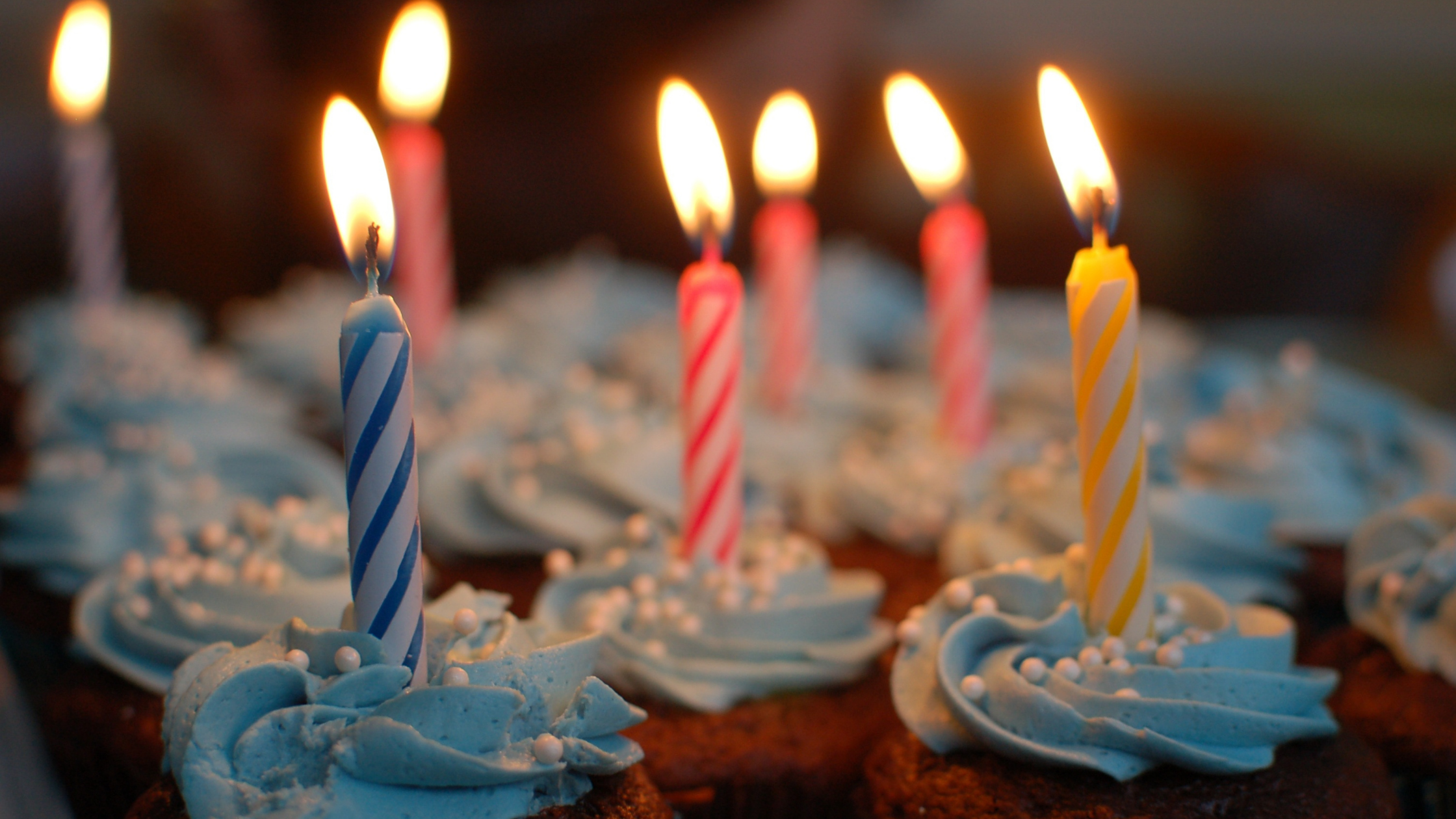 Accept the Generosity of Others

Canon Christopher recently discussed the topic of generosity in a homily. Here are my notes: “The future is the prosperity of the age of Messiah. Pull the future into the present. Give to someone who doesn’t expect it. Don’t say, ‘I won’t do anything because I can’t do everything.’”

To you I say, “Be truly humble and be open to opportunities to accept the generosity of others and help usher in the future.”

This Christmas, when you receive a gift, don't say, "You shouldn't have," or "This is too much." Just say thank you.

When you graciously accept the generosity of others, you multiply the blessing.

What memorable gift have you ever given or received? Let me know in the comments below. 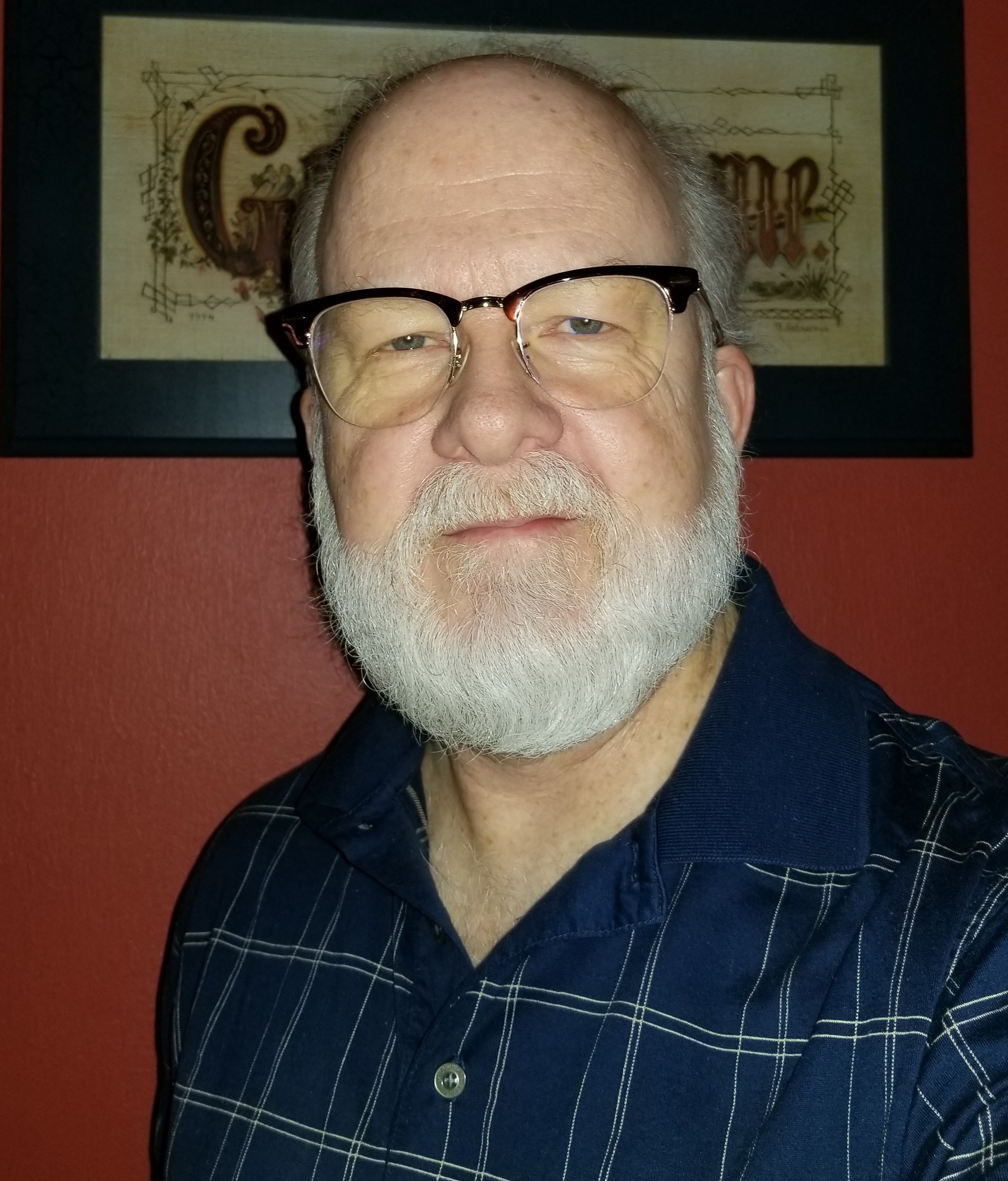 Vance Browning is a longstanding member of New Covenant. He serves on the worship team (and is the only one who understands the sound system). He and his wife Gabby have a tropical paradise growing in their backyard.