8AM TRADITIONAL SERVICE
10AM CONTEMP. SERVICE
Articles » Let Silence Do the Work.  Then Listen.

Let Silence Do the Work.  Then Listen.

I am a nervous talker.

If there is an uncomfortable moment, a dramatic pause, a conversational lull, you can count on me to fill in the gap with chatter. 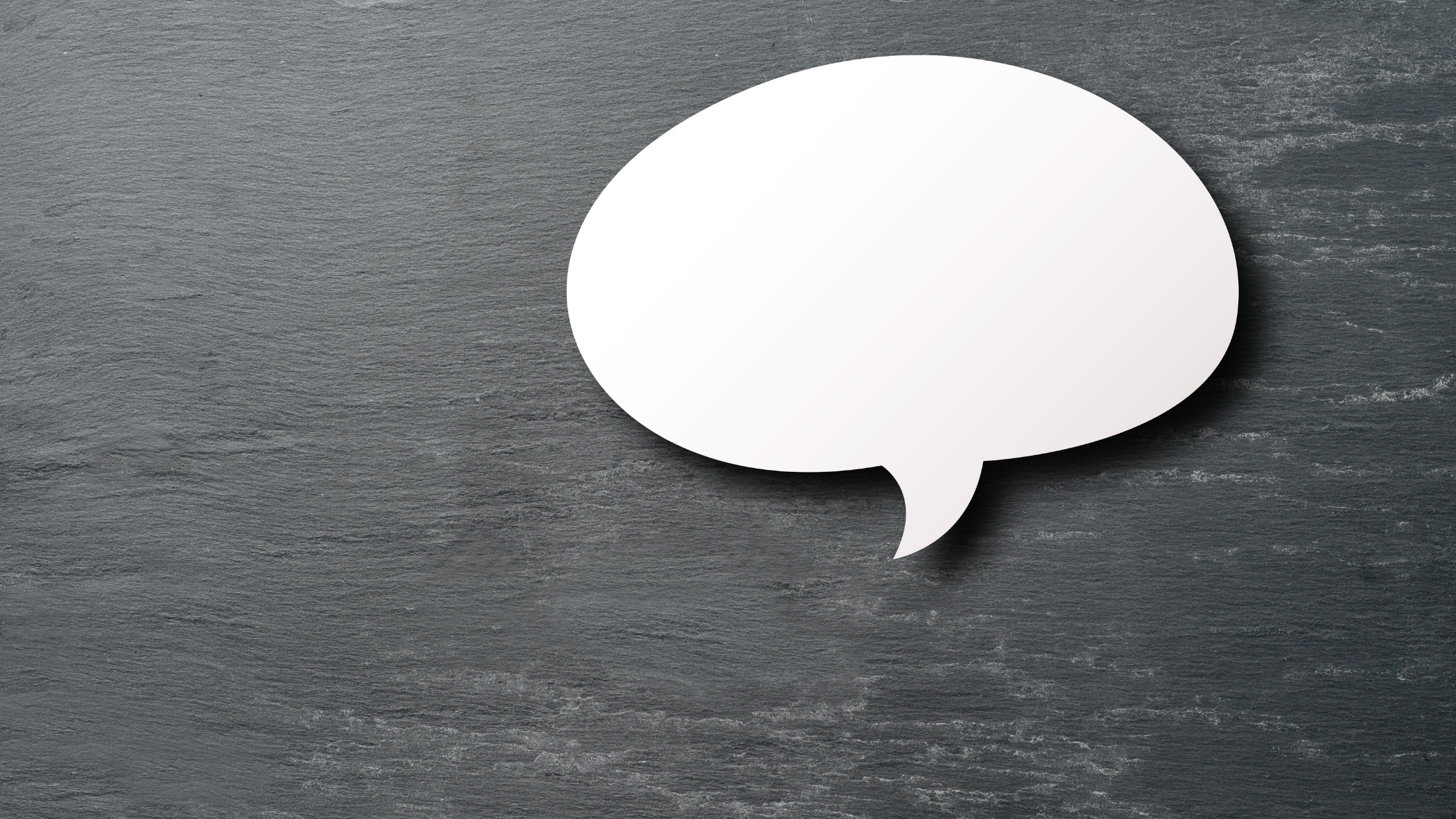 Once I was given a massage gift card by a relative.  During the massage, I was so uncomfortable being touched by a stranger that I talked through the whole experience.  60 minutes of my incessant talking.

It was awkward, not relaxing.

For me, silence is a hostile stranger, not a friend.

So these words slap me on the hand:

"Saying nothing sometimes says the most." -Emily Dickinson 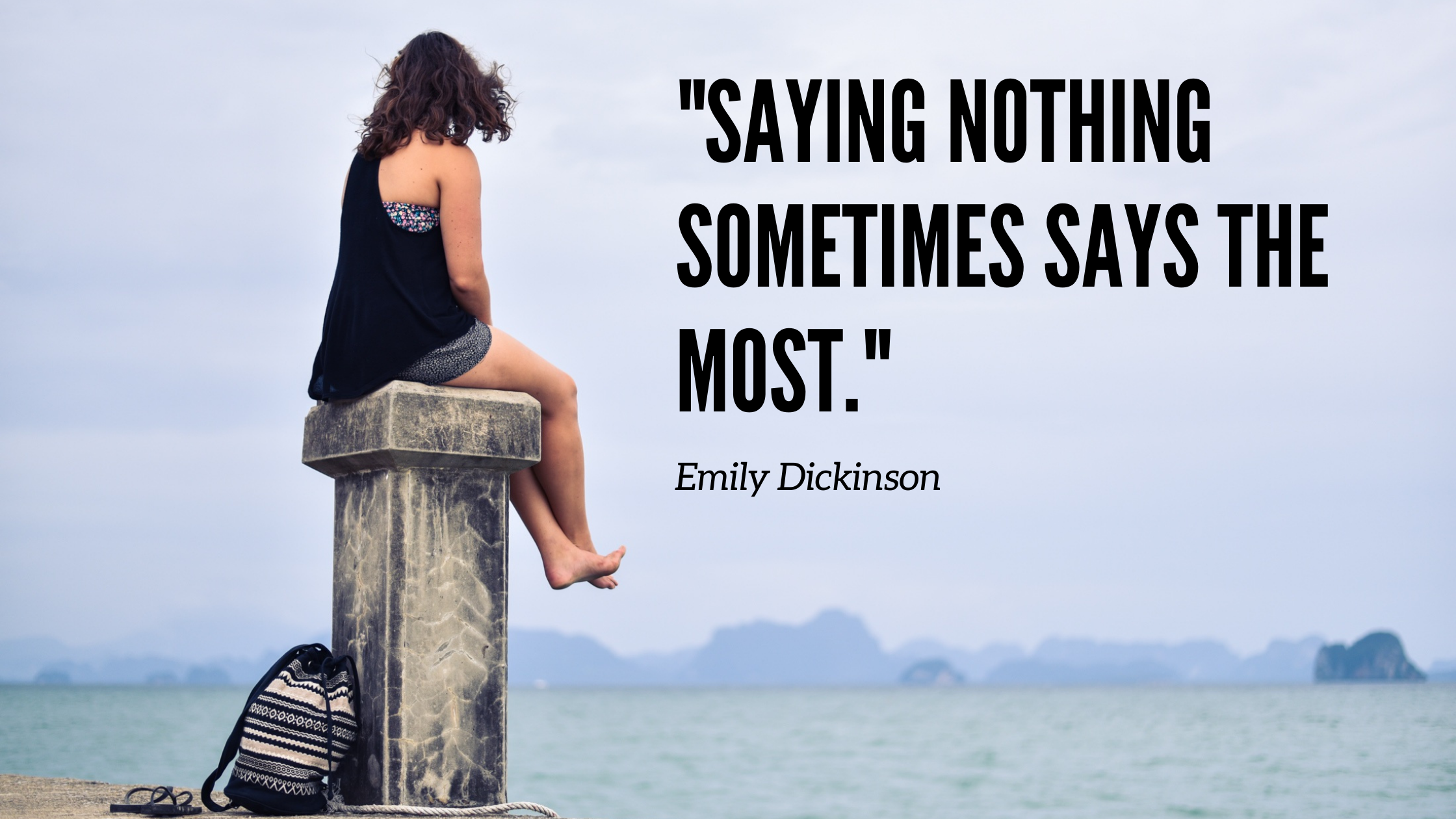 "A fool is known by his speech and a wise man by his silence." -Pythagoras

"The right word may be effective, but no word was ever as effective as a rightly-timed pause." - Mark Twain

If I want to love my neighbor by listening to them, I have to let silence do its work. 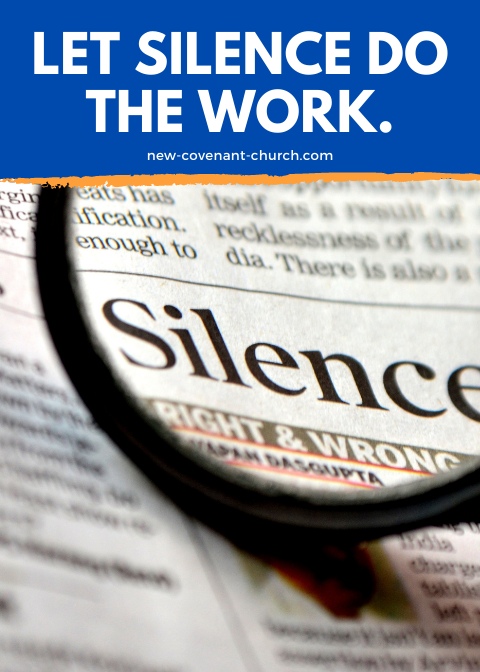 A Time to Be Silent

I am a big fan of Emily Dickinson.  Pythagoras was not only a philosopher, but he was also a mathematician (remember the Pythagorean theorem for right triangles?).  And Mark Twain?  He must win an award for Most Quotable American.

But I have to thumb through my Bible to find a word that really speaks to me about silence.  And here it is:

So at what point should we be silent?

I teach a class one day a week to a group of homeschooled students.  The format is unusual for middle school and high school.  It is not a lecture where the teacher talks and the students listen; it is a six-hour-long conversation where everyone participates.  As the teacher, you facilitate the discussion by asking good questions.  The students jump in and share. 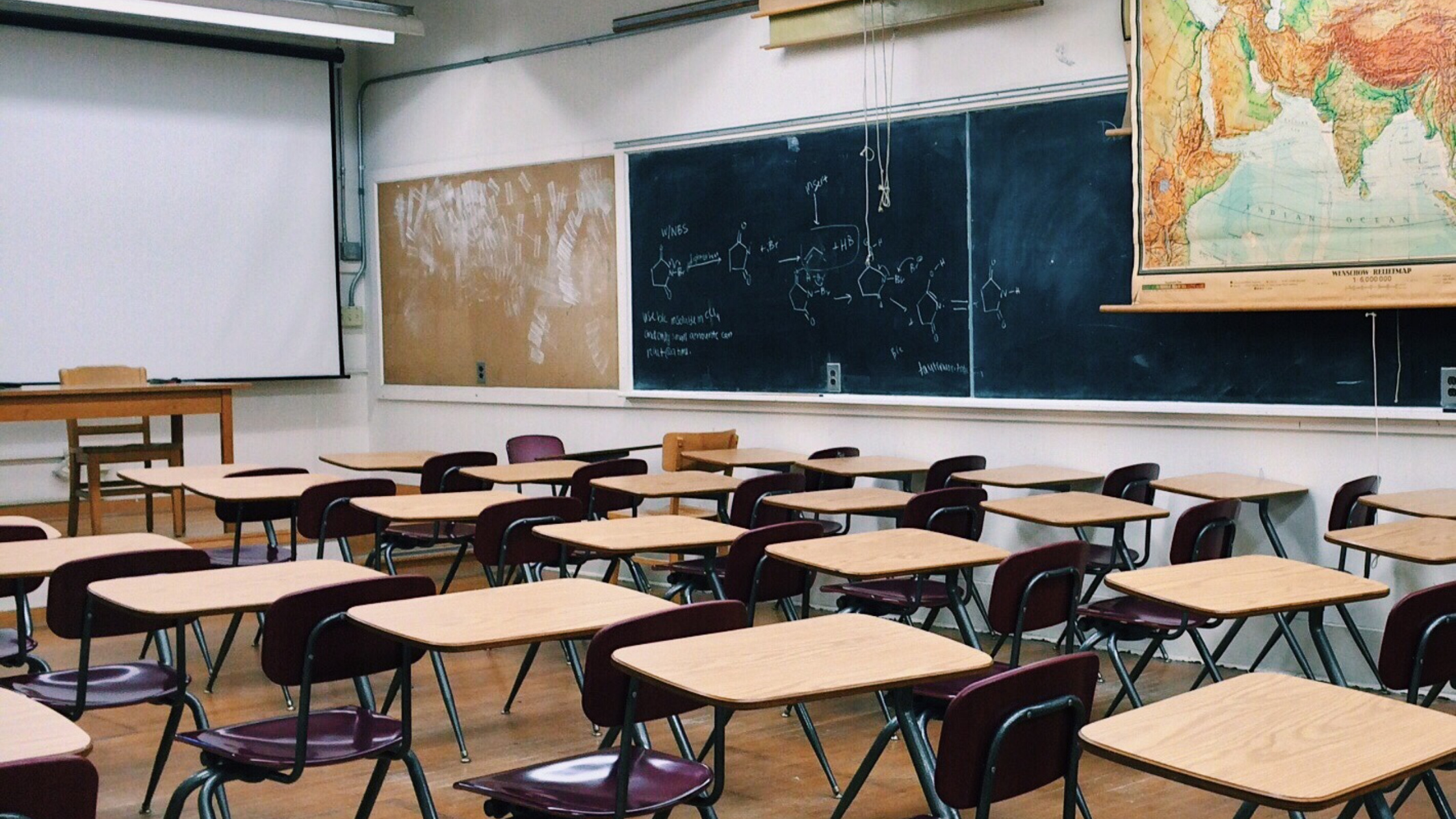 At least that is the idea.

When I first started, I came home after spending six hours with 7th graders and my throat would be sore.  Why?  Because I was doing most of the talking.

I was filling in all the silences with my ideas, thoughts, and chatter. The students were not answering and not sharing.

Then a friend and fellow teacher gave me this advice, "Let silence do the heavy lifting."

She told me to ask a question and let it hang.  Sit through the awkward silence.  Sometimes the students need that time to gather their thoughts.  Sometimes they need to feel the weight of silence to prompt them to speak.

And so I tried it.  Oh, it was excruciating!  I could almost hear the clock tick.  There were nervous coughs, the sound of creaking seats, and nervous glances from side to side.

And then a tentative hand rose into the air...

And the conversation began to flow, little by little until it was balanced between me and the students.

I let silence do the work.

I now let silence do the work in my personal life as well.  I have always been quick to jump in during awkward silences and change the subject in conversations with others.  I thought I was doing the person a favor.

But by doing so, I may have cut off a person on the brink of sharing something that matters.  Something hard. Something personal.  Something I need to hear.

Recently I was on the phone with a friend who made a passing comment.  Rather than letting the comment slip away, I asked her, "What do you mean?"

The silence that followed was long.  Almost unbearably so.  But something in me told me to wait it out.

Let silence do its work.

When she finally spoke, I realized why it had taken so long.  She was choking back tears.

I had the opportunity to listen to what was really bothering her.  Something no surface conversation would ever unpack.

Silence can dig up heartache by its root.

Have you ever known the power of silence? Let me know in the comments below! 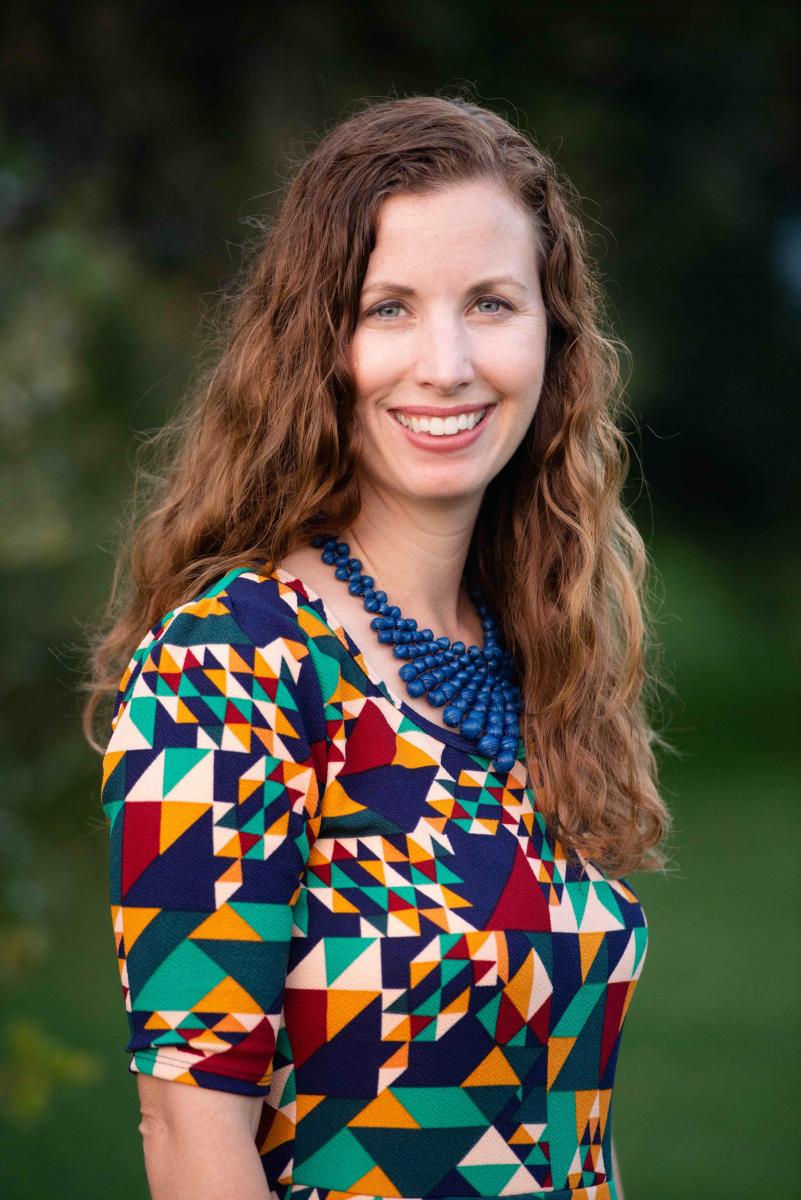 In April 2013 Sara started leading worship at New Covenant, and she considers it a joy and a privilege. She lives with her husband Peter, their three children, and Poppy the dog.