8AM TRADITIONAL SERVICE
10AM CONTEMP. SERVICE
Articles » Money Is Dangeous

Stuck in a desk drawer, I found a dusty letter to the best man in our wedding, and my best friend ever, Tom Minifie.  We often spoke but seldom wrote.  So it was a find for me, even if the subject was odd: tithing. 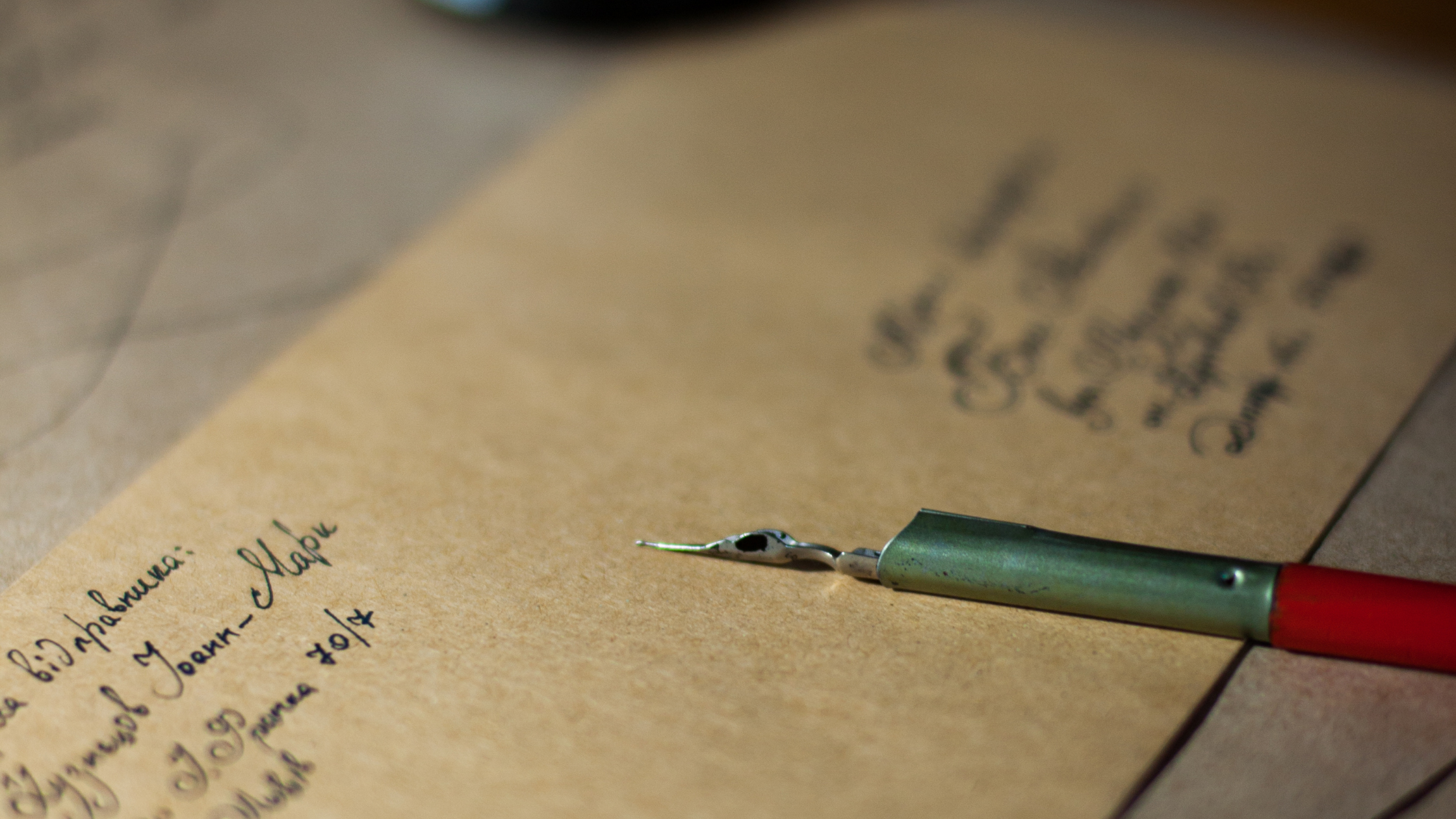 And tithing is about money.  You can’t get around it.  Someone once tried to make the case that it wasn’t, he said he tithed his time instead of his money.  ‘Good luck with that,’ I thought.  Reminds me of the picture of the person being baptized, who is all underwater but holding his wallet in his hand above the water.  ‘Good luck…’ 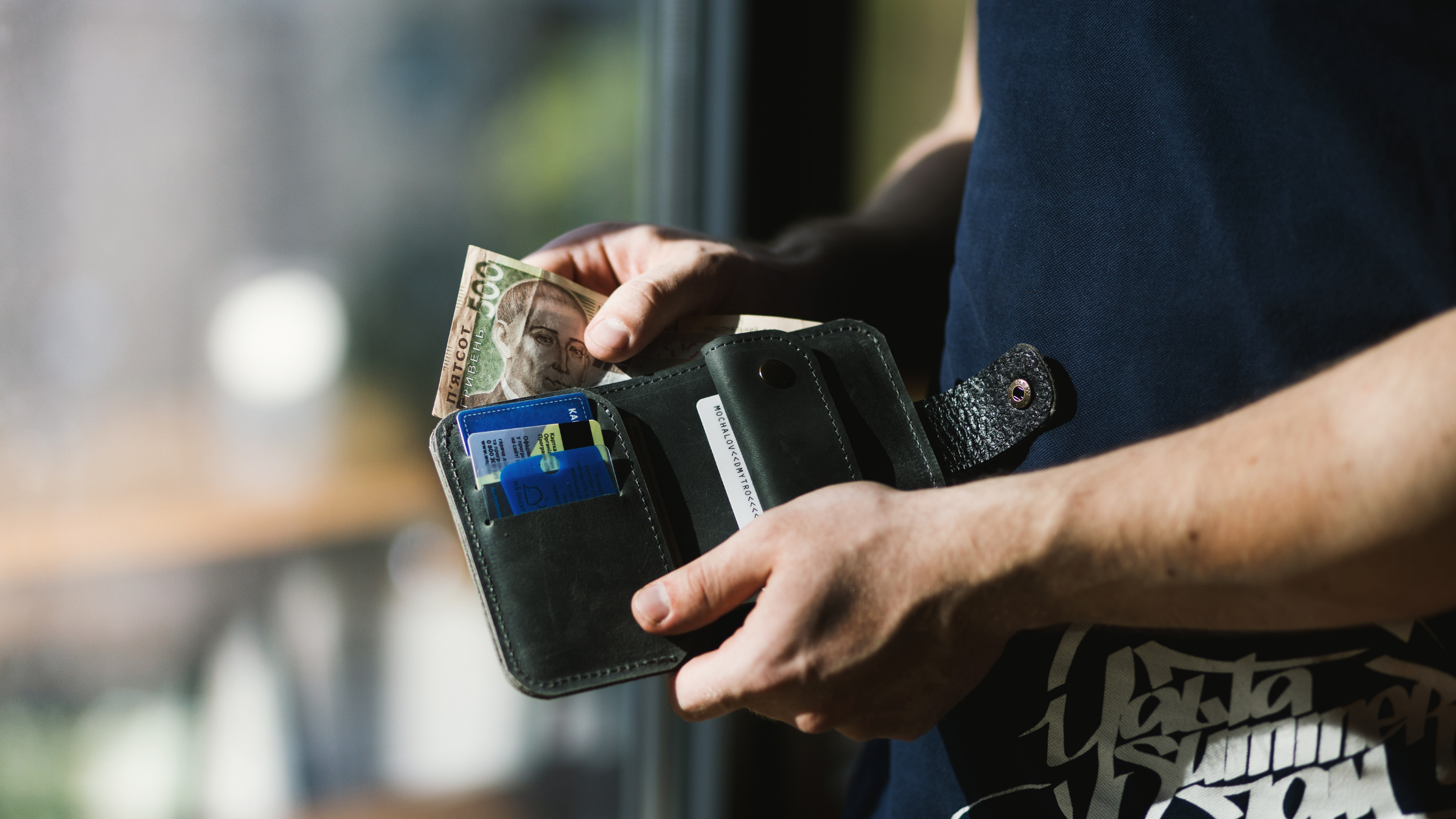 Oh well, here’s my found note to my friend who is now found in the communion of saints. 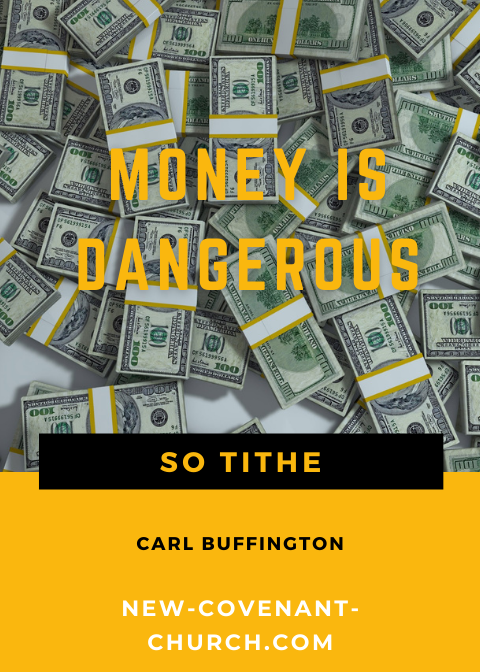 My Letter to Tom

Is it a coincidence that you ask about "tithing" in the midst of tax days? Do you recall ever hearing anything about this in seminary?  I don't.

On Friday the 13th, go figure, out of the blue my battery died.  I had just returned from a couple of hospital visits, made a few calls, and was headed home for pizza and salad with all the kids and grandkids when my car said “click, click, click.”

Anyway, it’s a long tale of woe with AAA, but my car managed to finally make it to our mechanic friend, Jason.  Which may have been God’s plan all along. 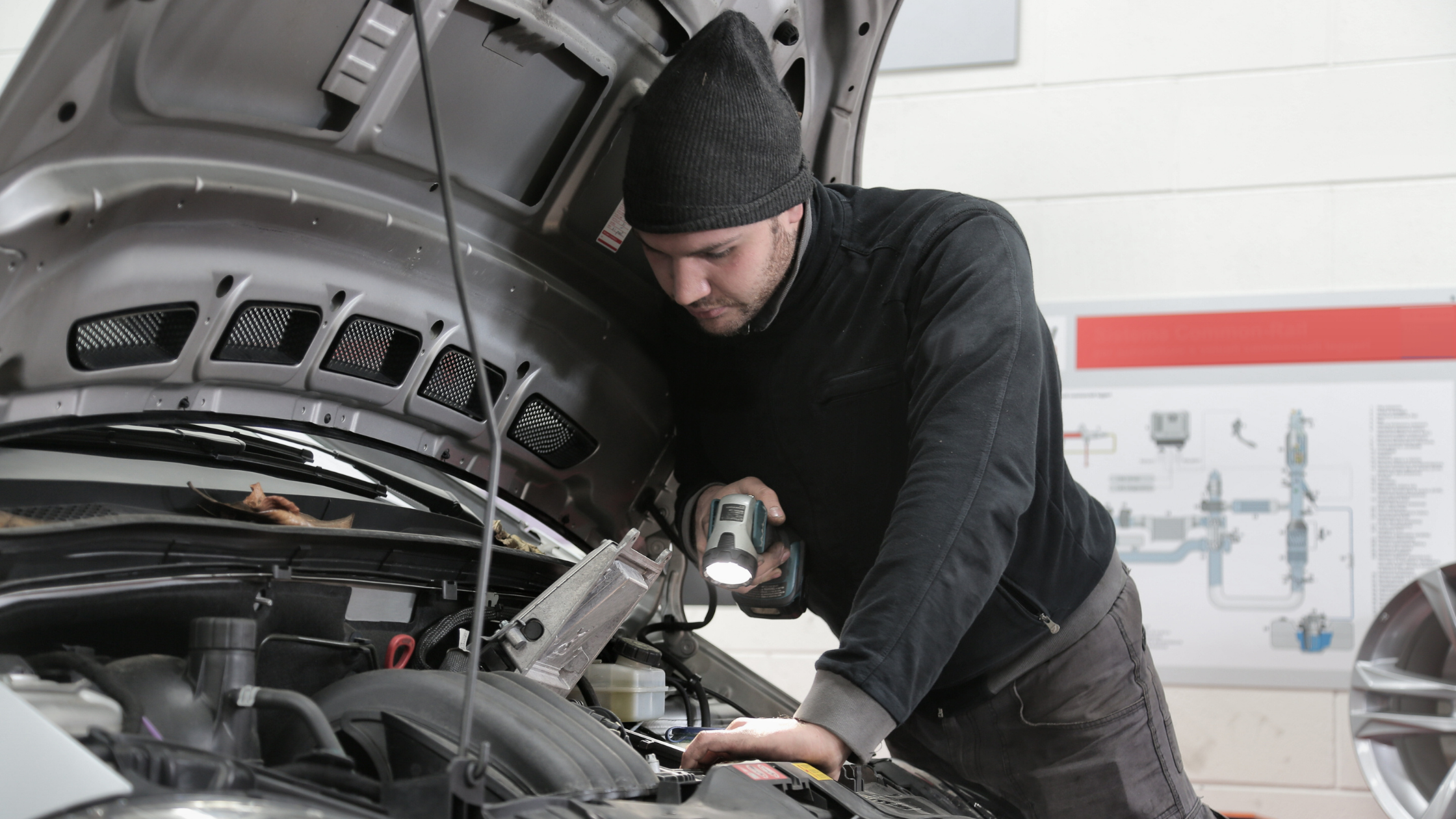 I had been listening and sharing with him over the years and he had lately started attending a church.

Out of the blue, he asks, “Hey Carl, what do think of tithing?”  He added that he was in the midst of doing his taxes, (i.e. giving to Caesar I supposed.) “How many Christians really do that?”

"Why do you ask?" I queried.  "Well," he said, "I have this neighbor who is really rich, I mean millions.  And gives lots of money away, really generous, and because of that, he's been audited a bunch of times.  What a pain that must be.  Anyway, I was doing my taxes and noticed how little I gave to the church and was wondering how many people actually do tithe." 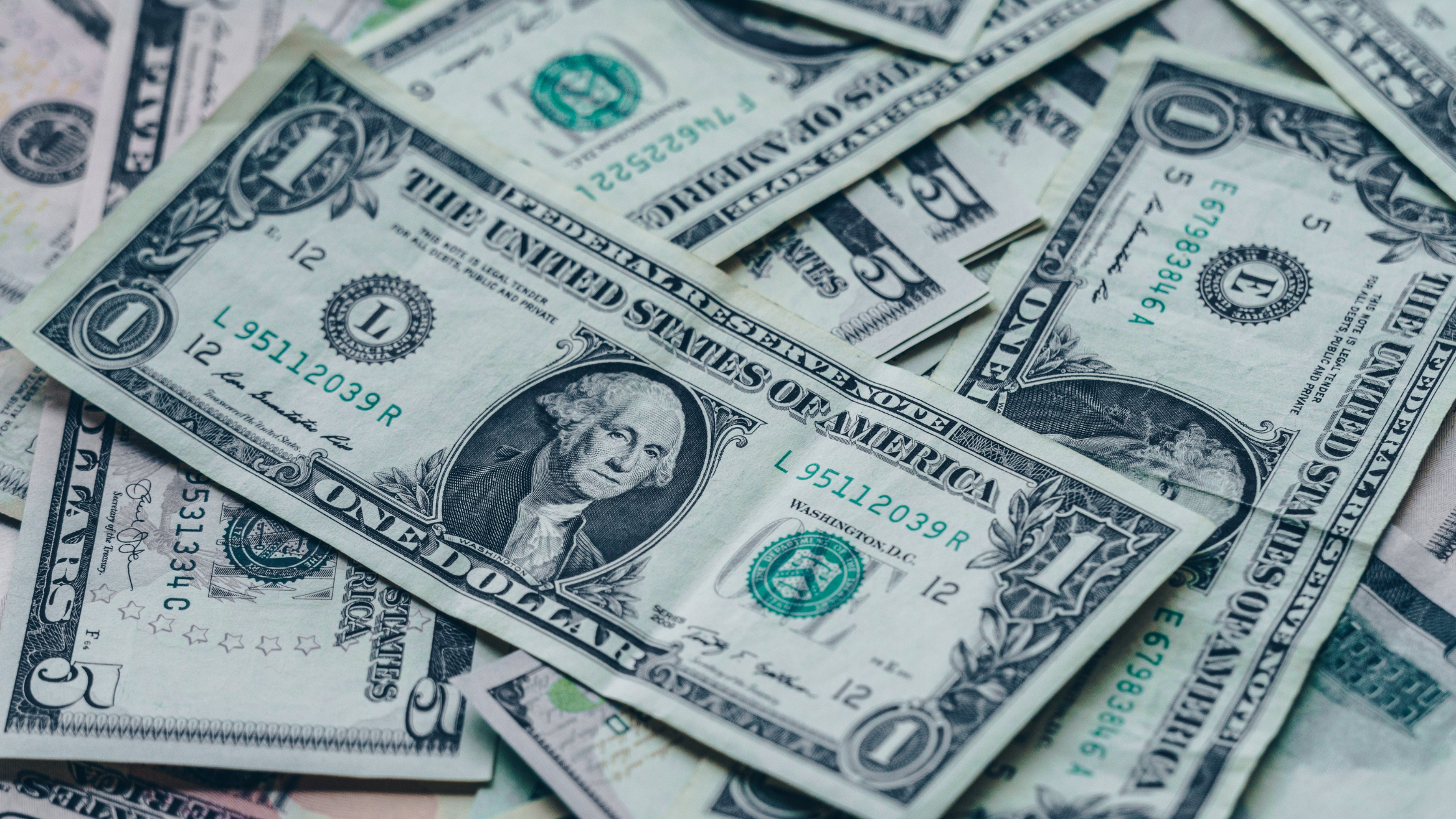 "Off the top of my head," I said, "I would guess not many.  Probably less than 10%.  We tend to put our money into what we are really into, and to be honest, I suspect there are statistics to support this, but most people who might call themselves Christians are not really all that into their God. They are into soccer, and a lot of other things that tend to trump God and occupy their time and money."

Tom, I remember one time complaining about this to our friend Brennan Manning.  We were walking around the French Quarter, ice cream bar hopping, and he turned and almost barked at me, saying that less than 10% of Christians take their faith seriously, and so why should I expect so much from my congregation? Get over it!"

Anyway, I shared with Jason these reasons that I tithed. 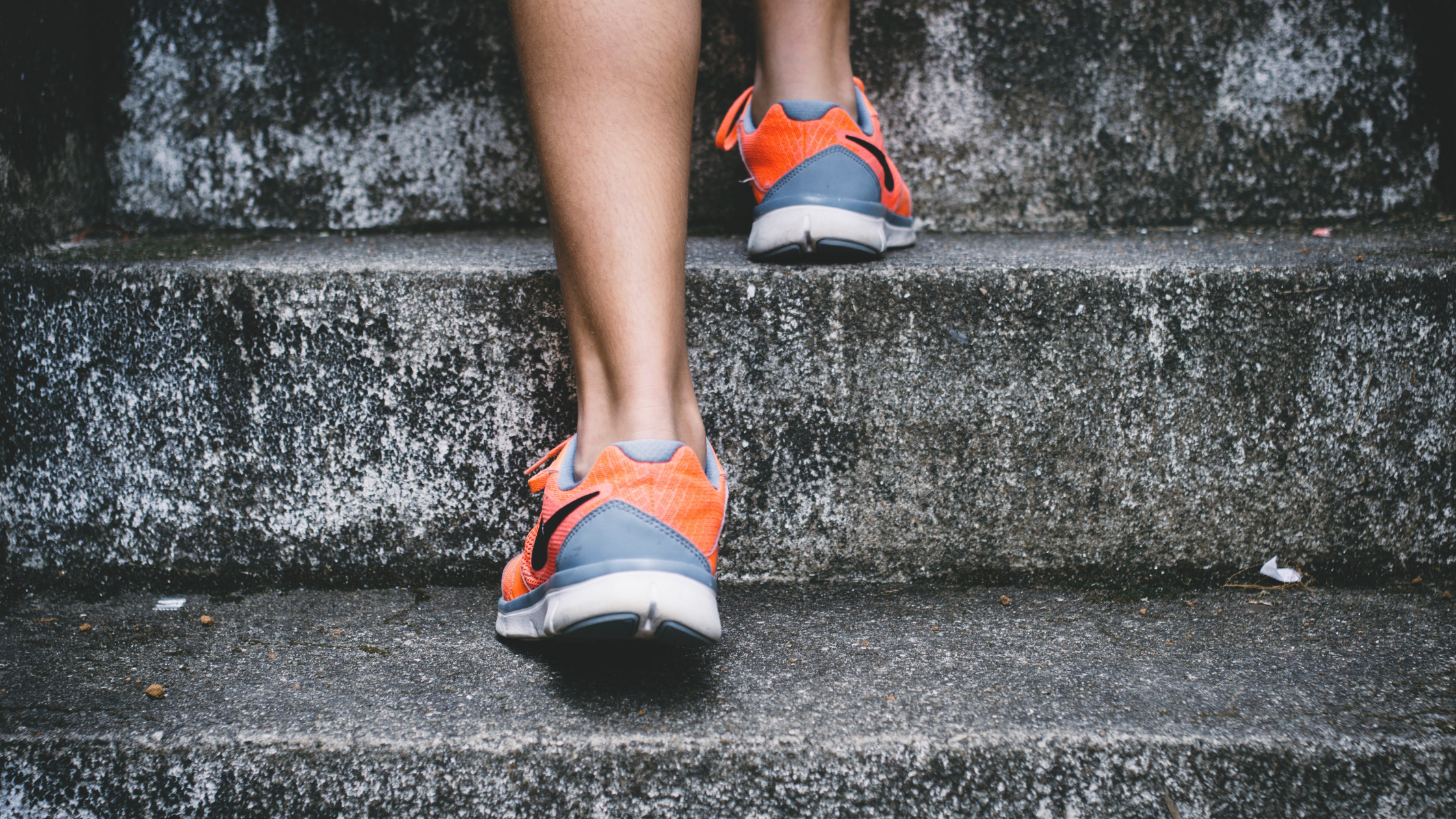 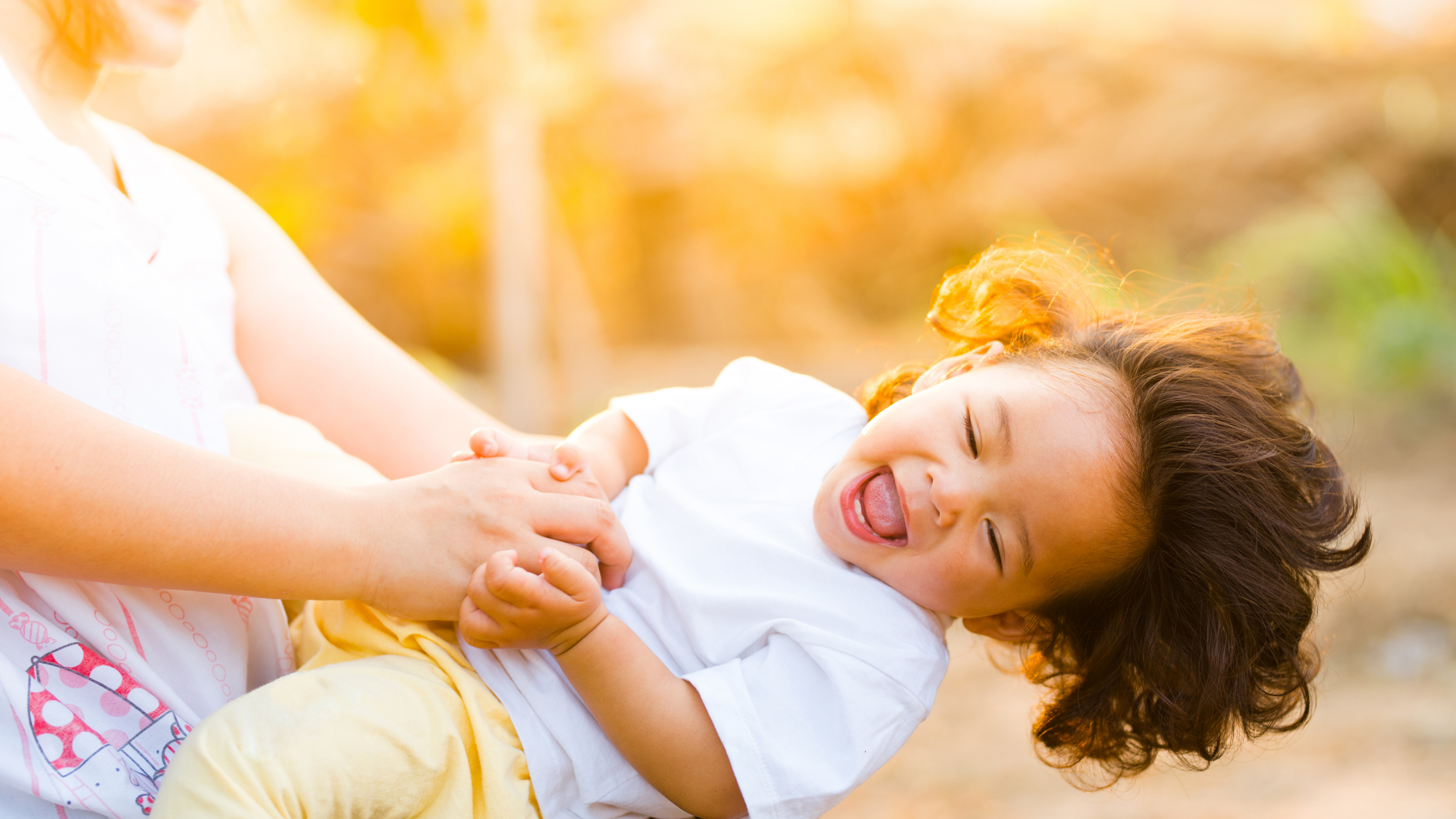 One last reason for tithing, money is dangerous, really dangerous.  When it becomes an idol, called Mammon, it can kill a soul, possess you, your mind, heart, and soul.  I’ve seen it happen to several friends over the years.  They were at one time energetic followers of the carpenter, and now, rich, if not famous, they follow their desires and not the will of God. They ‘have it made,’ so they think, and don’t need God.  Dropped him altogether!  It’s scary dangerous. 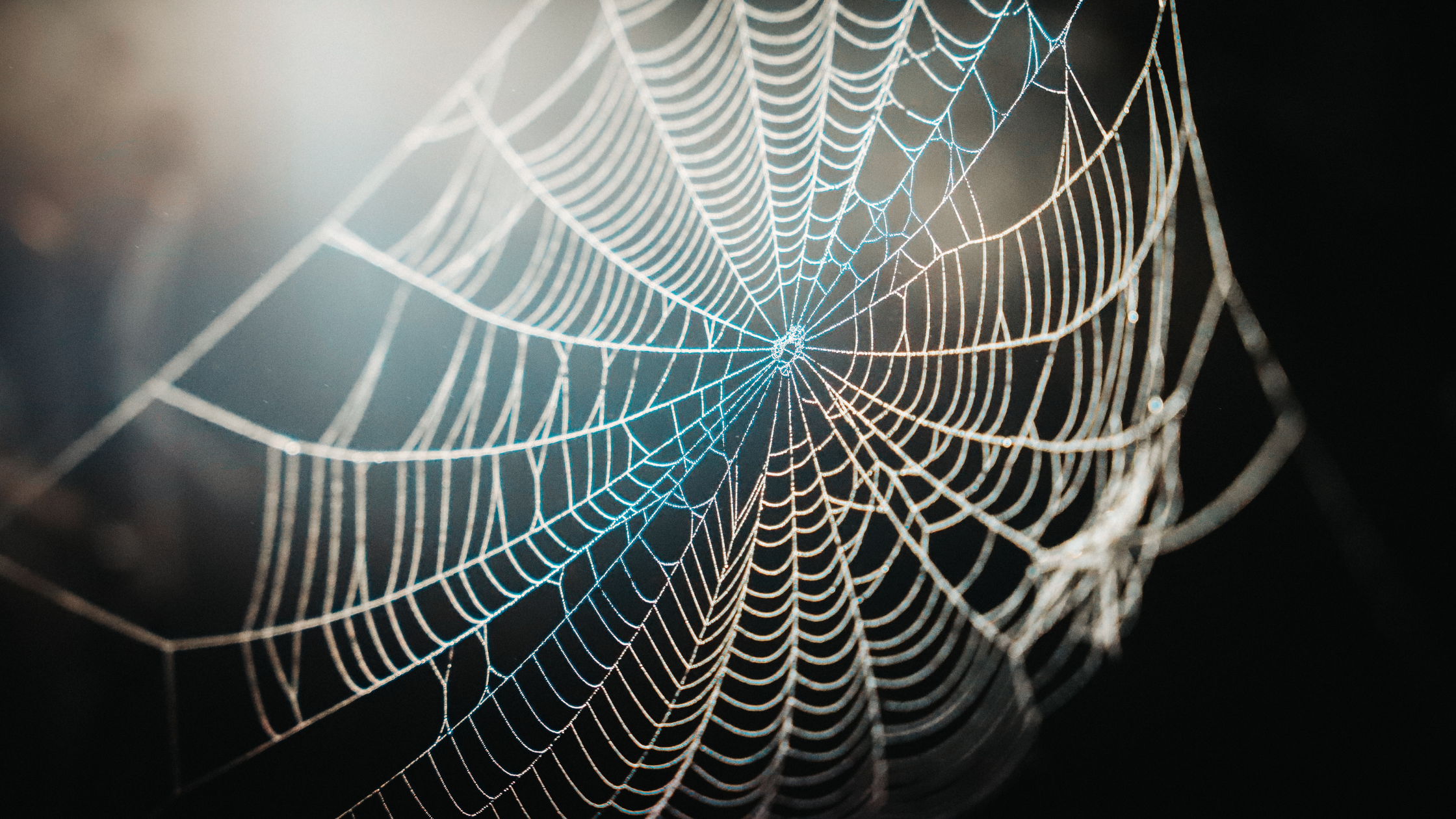 I don't know what to say Tom, or maybe I do, and have.  I mean I have some files and notes and teachings on tithing, but this is what it came down to, off the top of my head.

Remember “God loves you as you are and not as you should be,”

Do you have a comment or story about tithing?  Let me know in the comments below!

Do you want to hear more from Carl?  Check out his podcast, "The End of the Road."