To the naked eye last night may have appeared to be teenagers using the Super Bowl as an excuse to hang out together – most prioritizing the commercials over the game itself. 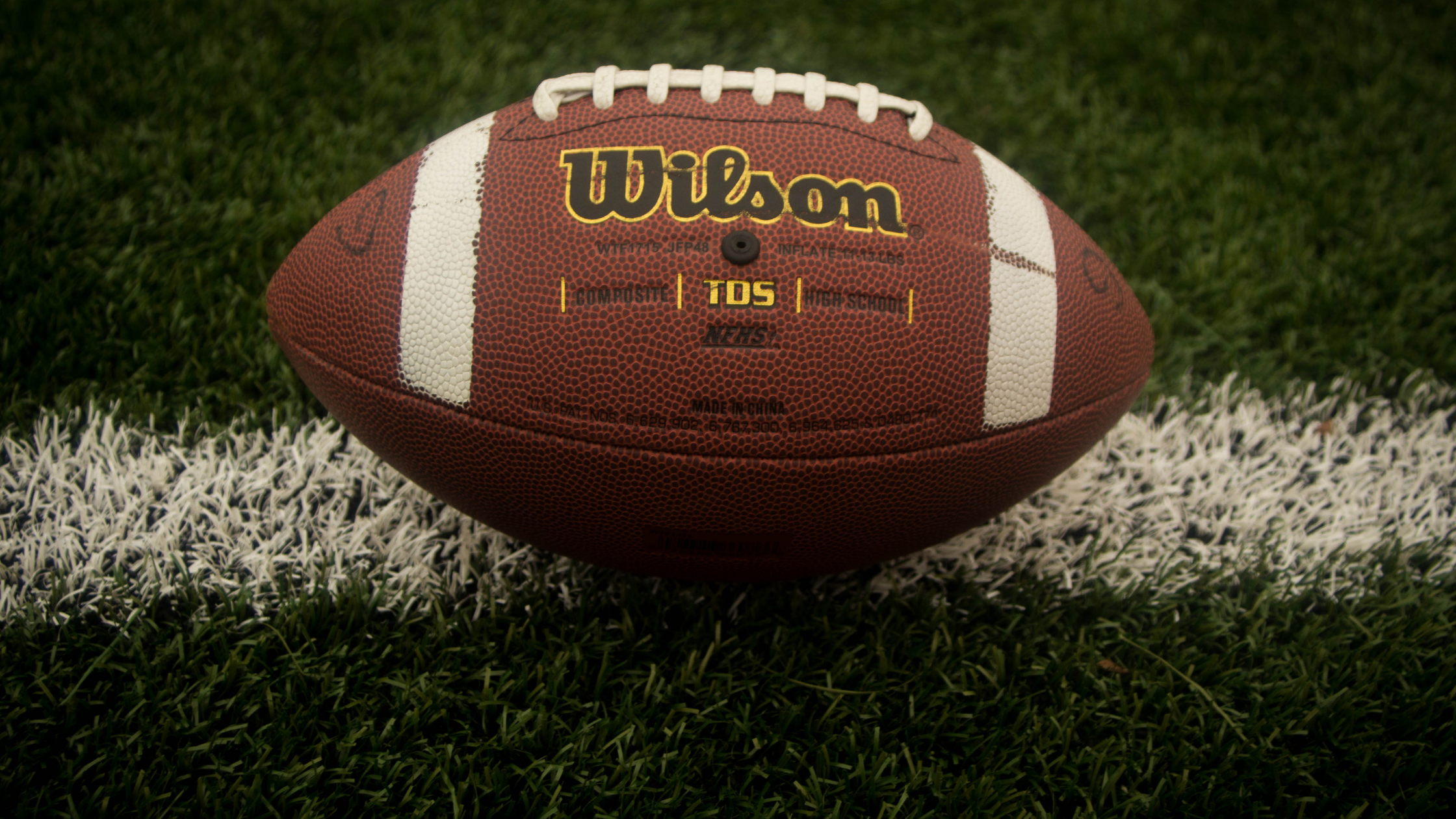 As one high school student put it, “It’s just looks like a middle school fight out there…”. Let me share with you what I saw instead last night…

Community that formed as they built a fire together, ranked commercials (3D Doritos was the winner), and celebrated the first person to figure out how to land a dart.

Eye’s that lit up as they were told about an opportunity to serve with something that comes to them as naturally as tying their shoes – technology. 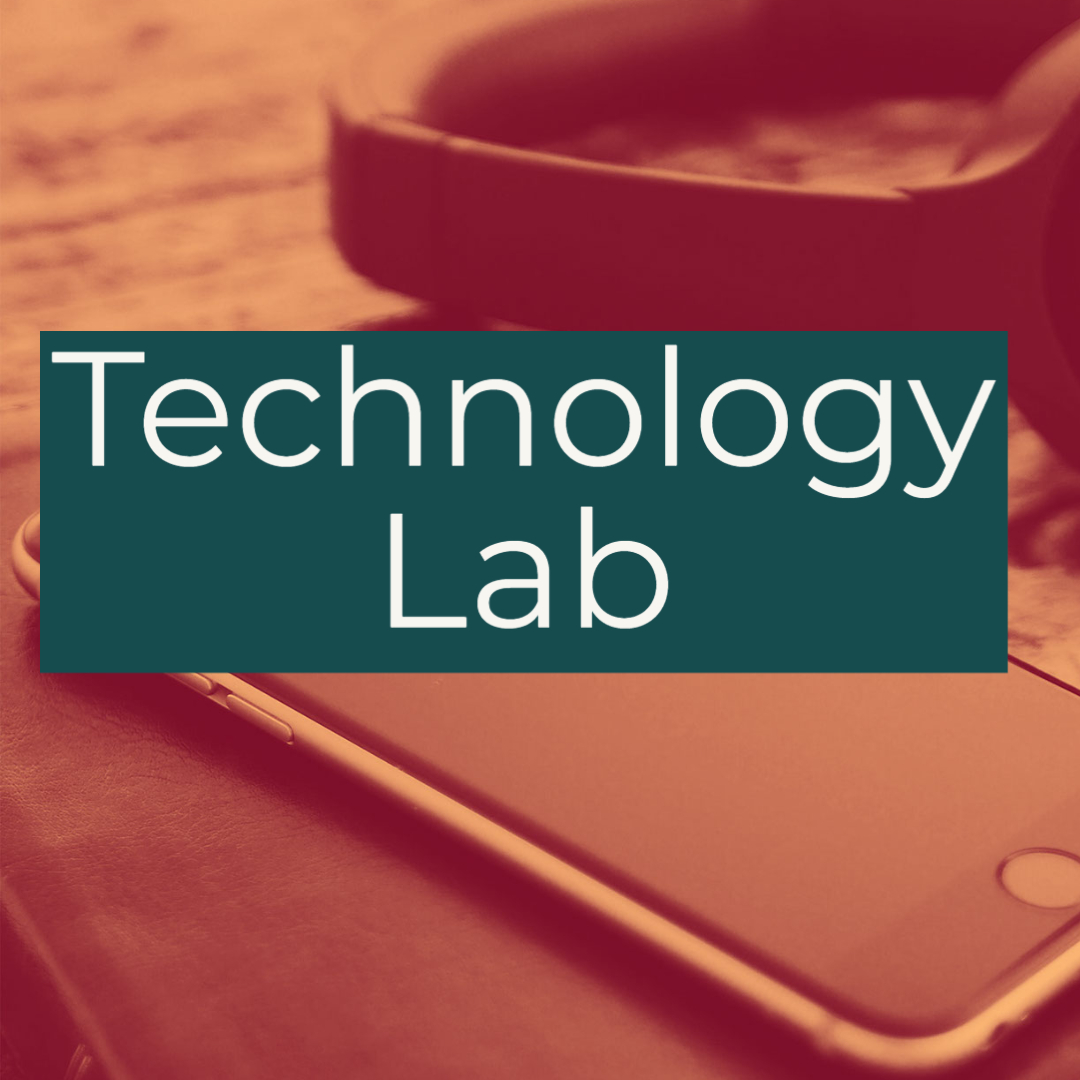 A prayer offered that we would find ourselves as light in a dark world this week, and prayer needs shared with one another.

This was youth group through my eyes last night. Teenagers longing for deep friendships and a faith that will change the world, their world.

These are our students.

Click on the picture below to find out more about our youth ministry: 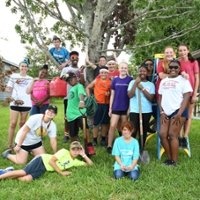 Erica is the Youth & Young Adult Minister at New Covenant. She is passionate about seeing students and their families love Christ and each other. Erica is married to her husband, Mike, and enjoys traveling, reading, almost any outdoor activity, and time with family.