8AM TRADITIONAL SERVICE
10AM CONTEMP. SERVICE
Articles » Why Didn't You Tell Me? Lessons From Pelicans

Why Didn't You Tell Me? Lessons From Pelicans

For the past 5 years, Barbara and I have made it our gift to each other to go to a beach a few days after Christmas.

So, it’s a sunny and seventy-five degree New Year’s Day 2021. We’re mostly shaded by our umbrella. Barb’s caught up in a murder mystery and I’m watching the pelicans fish. 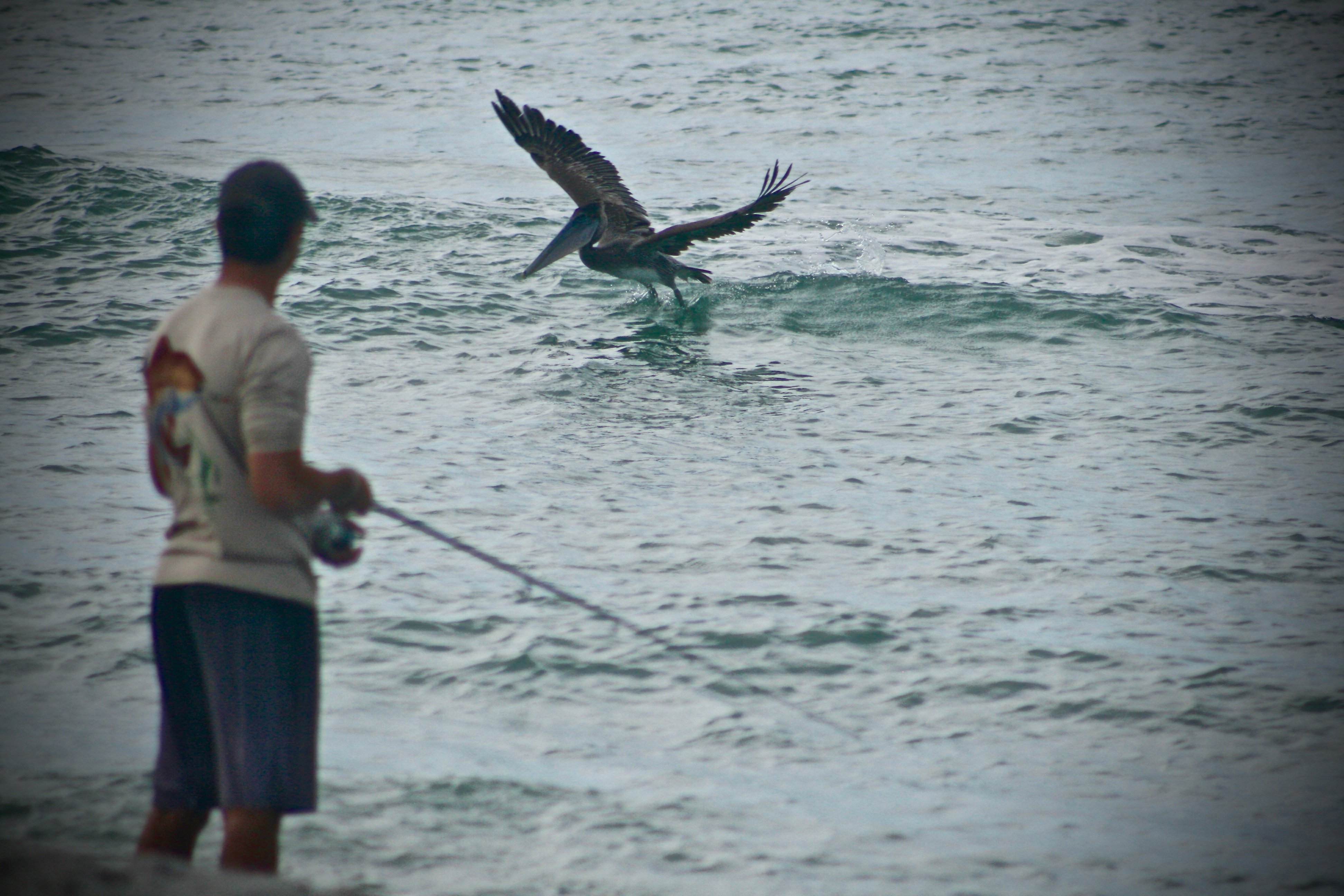 I’m also reading a book, it so happens, on fishing. It’s about fishing for folks like Jesus called his disciples to do.

Some of you may have met the author, Jon Ritner. He came and spoke at New Covenant a few years ago. His book is entitled Positively Irritating. And if you’re wondering about the title as I was, he uses the analogy throughout of how a grain of sand in our eye is irritating and can cause a number of problems.

But that same grain of sand in an oyster can make a positively precious pearl. 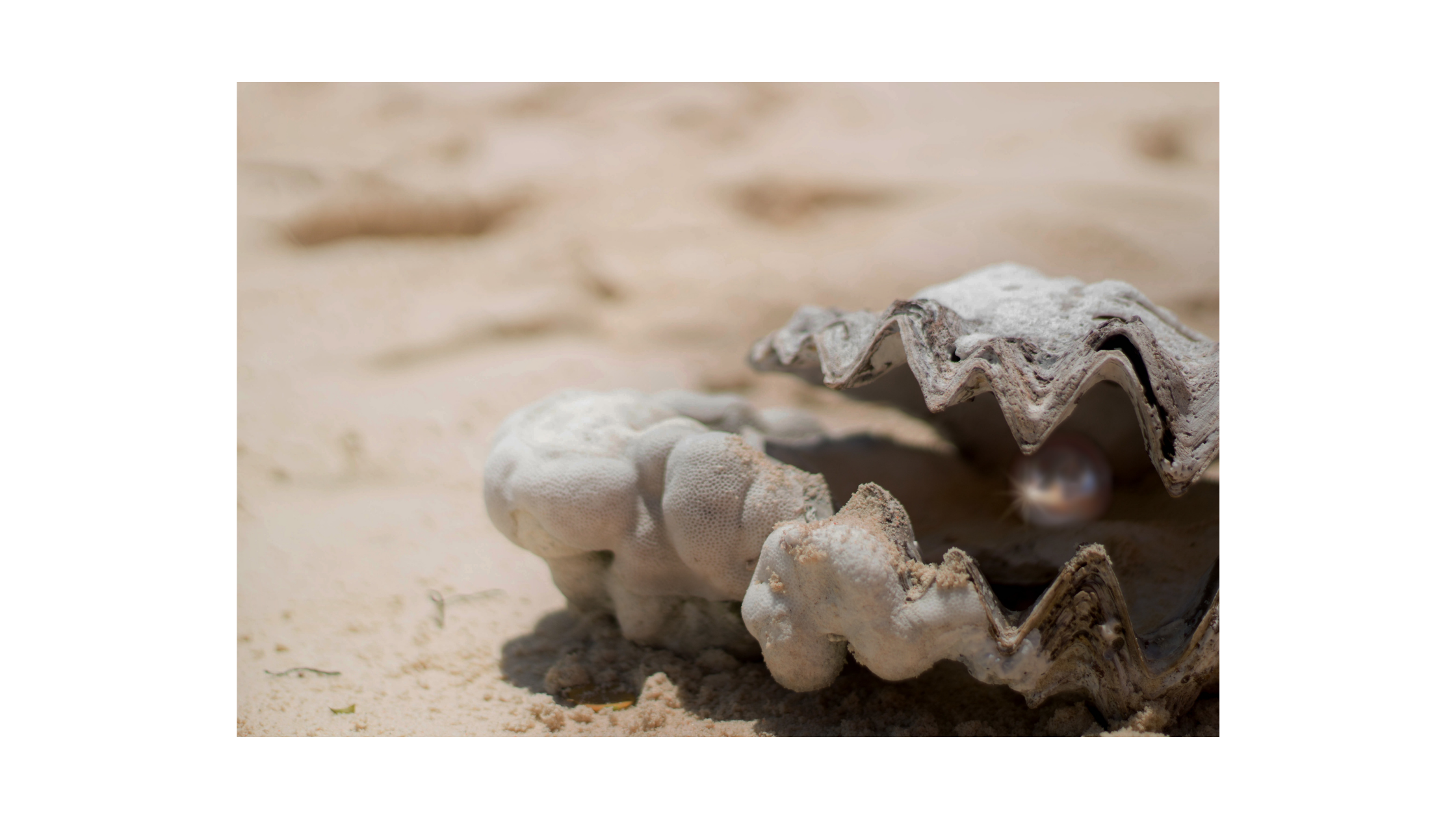 It seems to me, watching the pelicans, that they rest a good bit. Just floating and bobbing on the water. Maybe they are waiting on the Holy Spirit’s nudge to begin fishing? Or, is this part of it for us too?

Jon was a pastor at a mega church in Virginia when a couple from Belgium came and talked about a world where the gospel was pretty much unknown.

There were the “nones” and the “dones.” Those who never experienced Christianity, i.e. the nones, and those who were done with the faith, i.e. the dones.

Extra Effort to Get Launched

At some point then the pelican decides to take flight. It’s usually uneventful but sometimes there are waves to deal with. Fishing, for us, when we first move out may be need some extra effort to get launched. 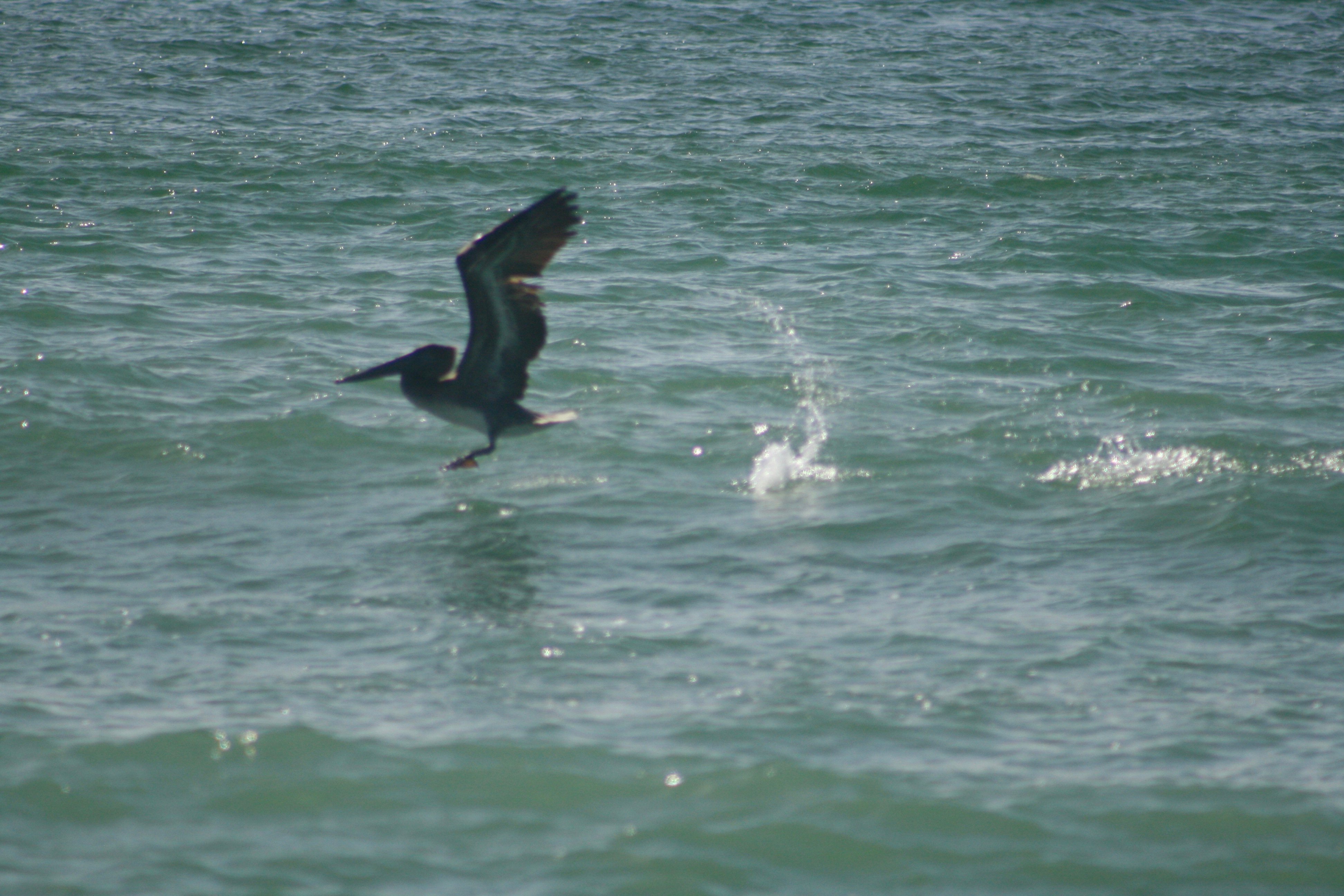 Jon and his family packed up and moved to Belgium. They spent 3 years there learning to evangelize a new way. He now calls his church people missionaries not members.

One of my heroes of the faith, Terry Fullam, use to say God’s plan never was to “to have a minister who ministers and congregation that congregates.”

The pelicans seem to like to fly really low, isn’t it a joy to watch them skim the surf one behind the other? My guess is that it’s in the soaring that they see the fish. Because it’s from there, about 30-60 feet, that they begin their dive for supper. 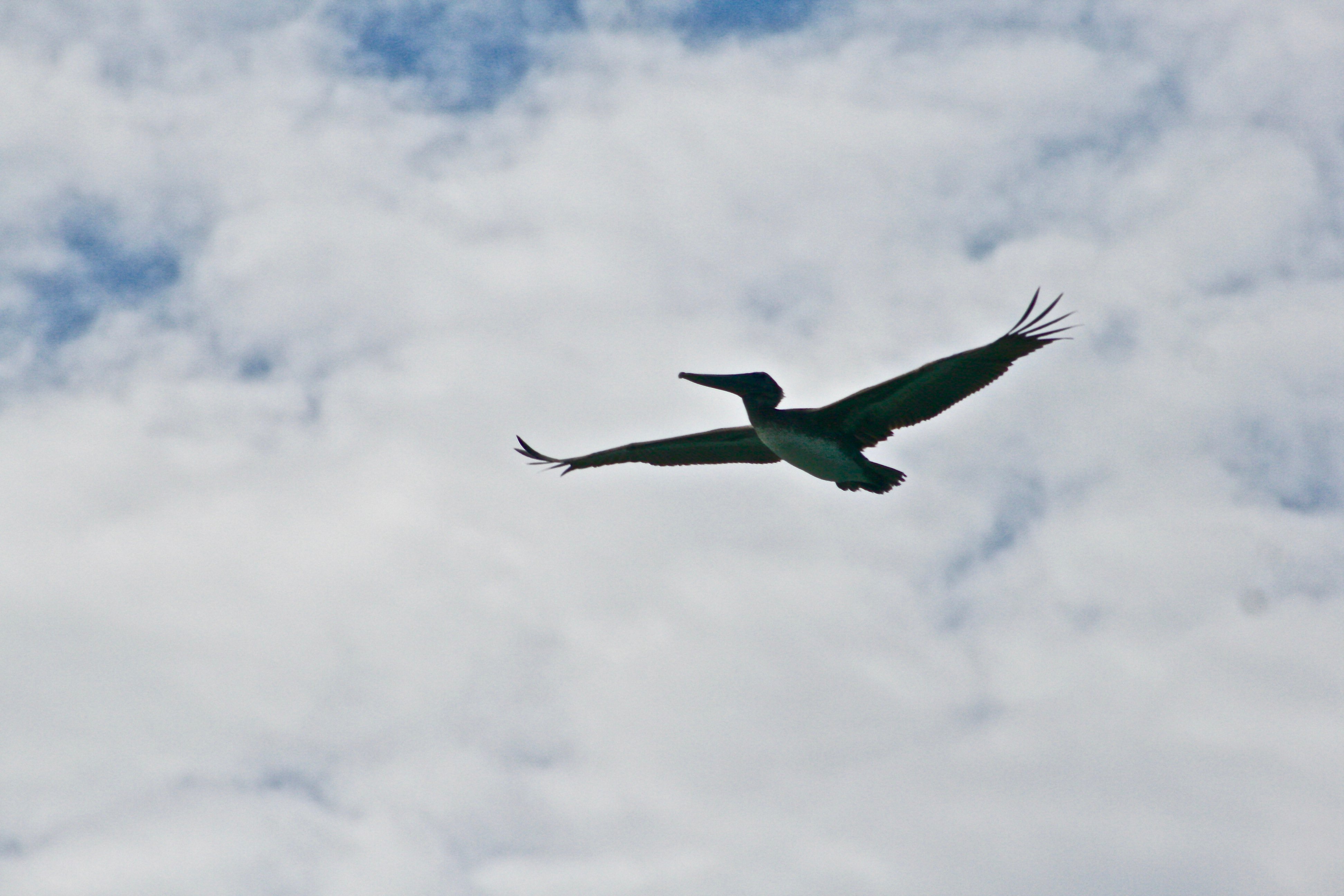 We need to spend time soaring before fishing as well. Getting close to the heart of our Father, listening and watching wherever we are.

My friend, mentor, and boss, Chuck Irish was a practiced fisher of men. One time at a party the Spirit nudged him to engage a particular person.

He walked over, introduced himself, and simply asked, maybe a bit rhetorically, “You want to meet Jesus don’t you?” It was dive into her heart that hit the spot.

Tears flowed freely as she was set free.

Pelicans have a 7 foot wingspan and only weigh about 8 pounds. When going after their target they fold their wings back and put all 8 pounds into overdrive. They say 2 out of 3 times they hit the target and will toss back their head to swallow lunch. 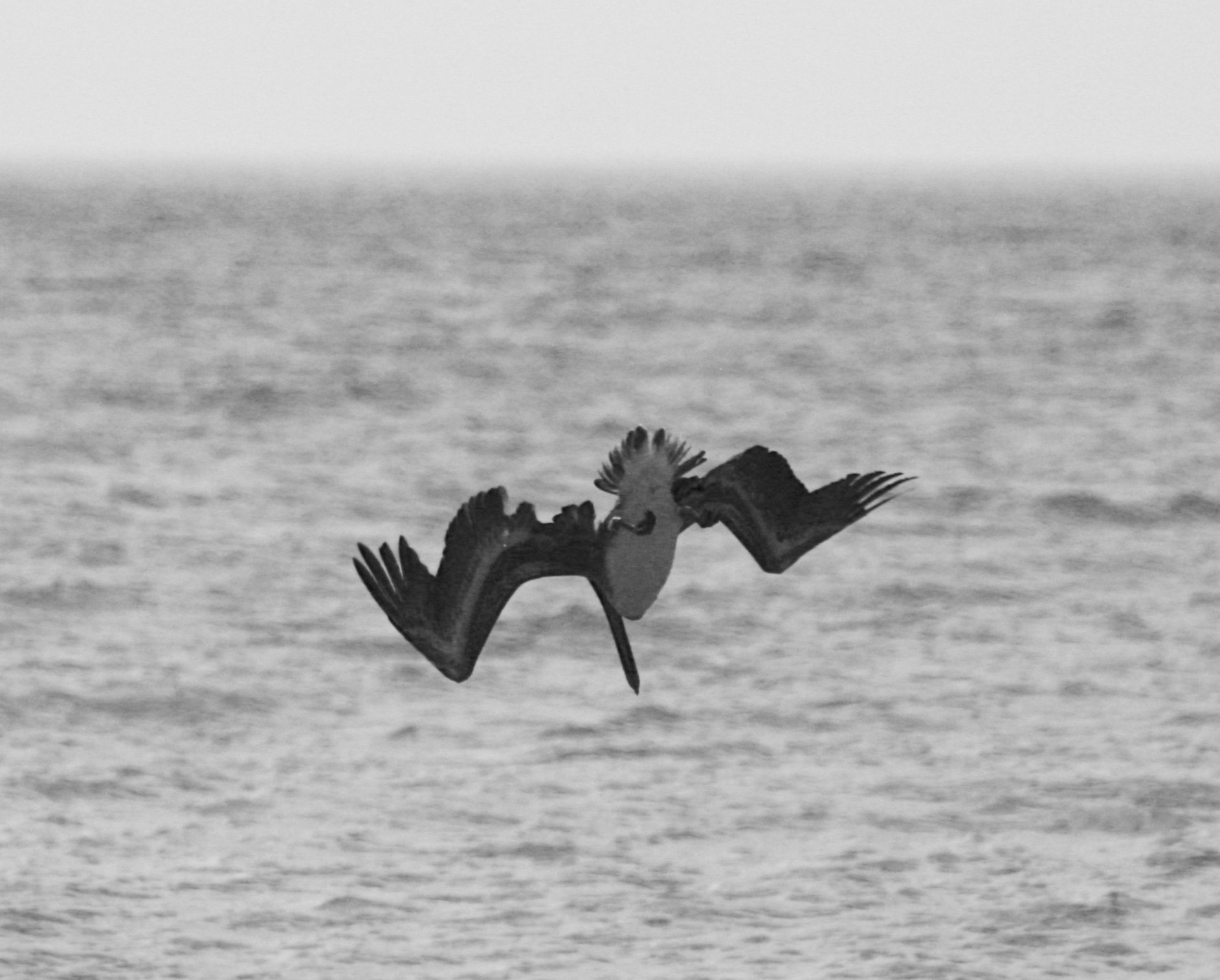 A last thought then from The former National Coordinator of Episcopal Renewal Ministries, Chuck Irish. He had a recurring nightmare, on his way to heaven he would pass one person after another who would say, “Why didn’t you tell me?” 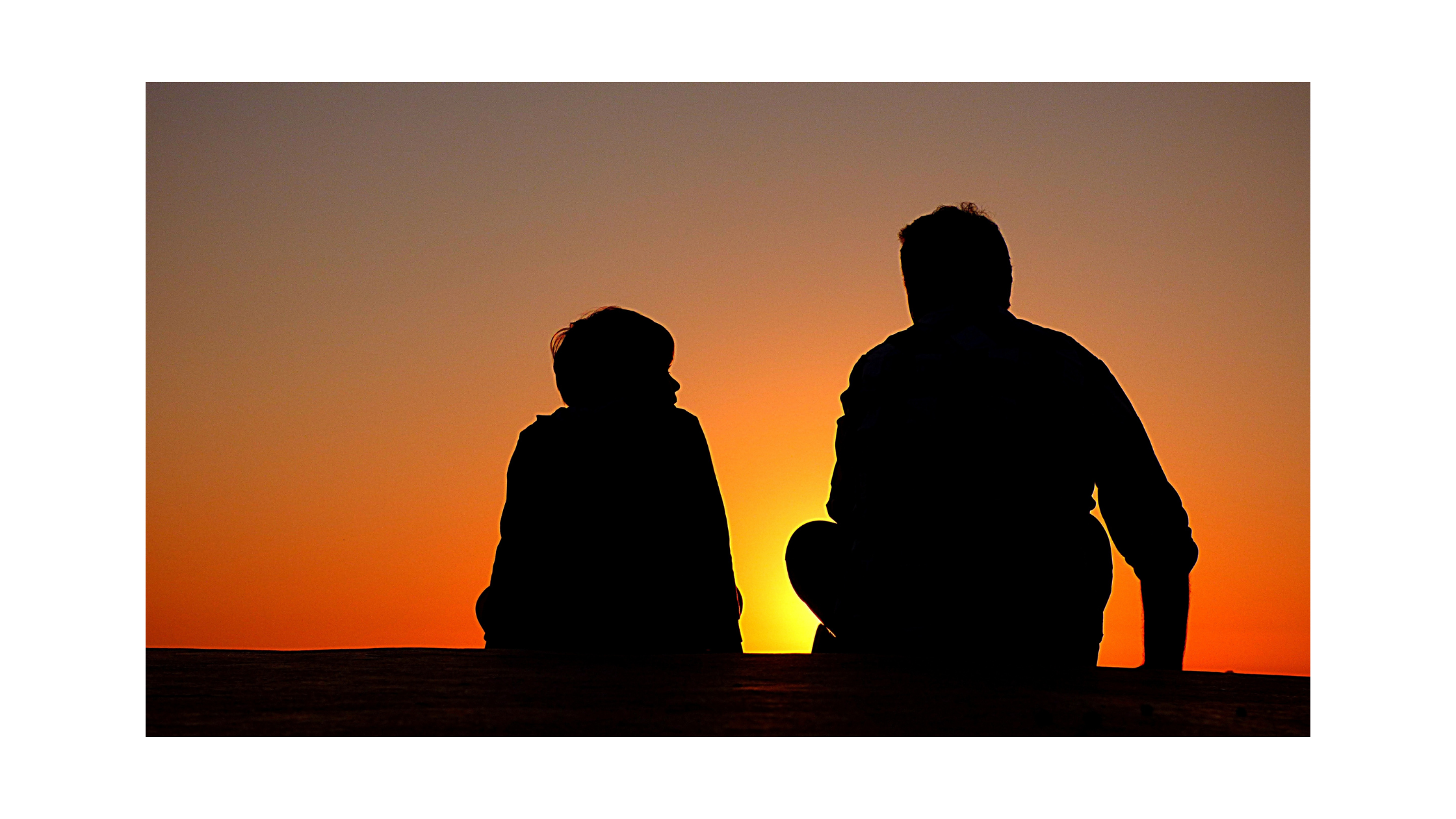 Want to hear more from Bishop Carl?  Check out his sermon "Gone Fishing."