8AM TRADITIONAL SERVICE
10AM CONTEMP. SERVICE
Articles » Why the Scars? Part 1

Why the Scars? Part 1

Running out of chores, I tackled my “blessing drawer.” 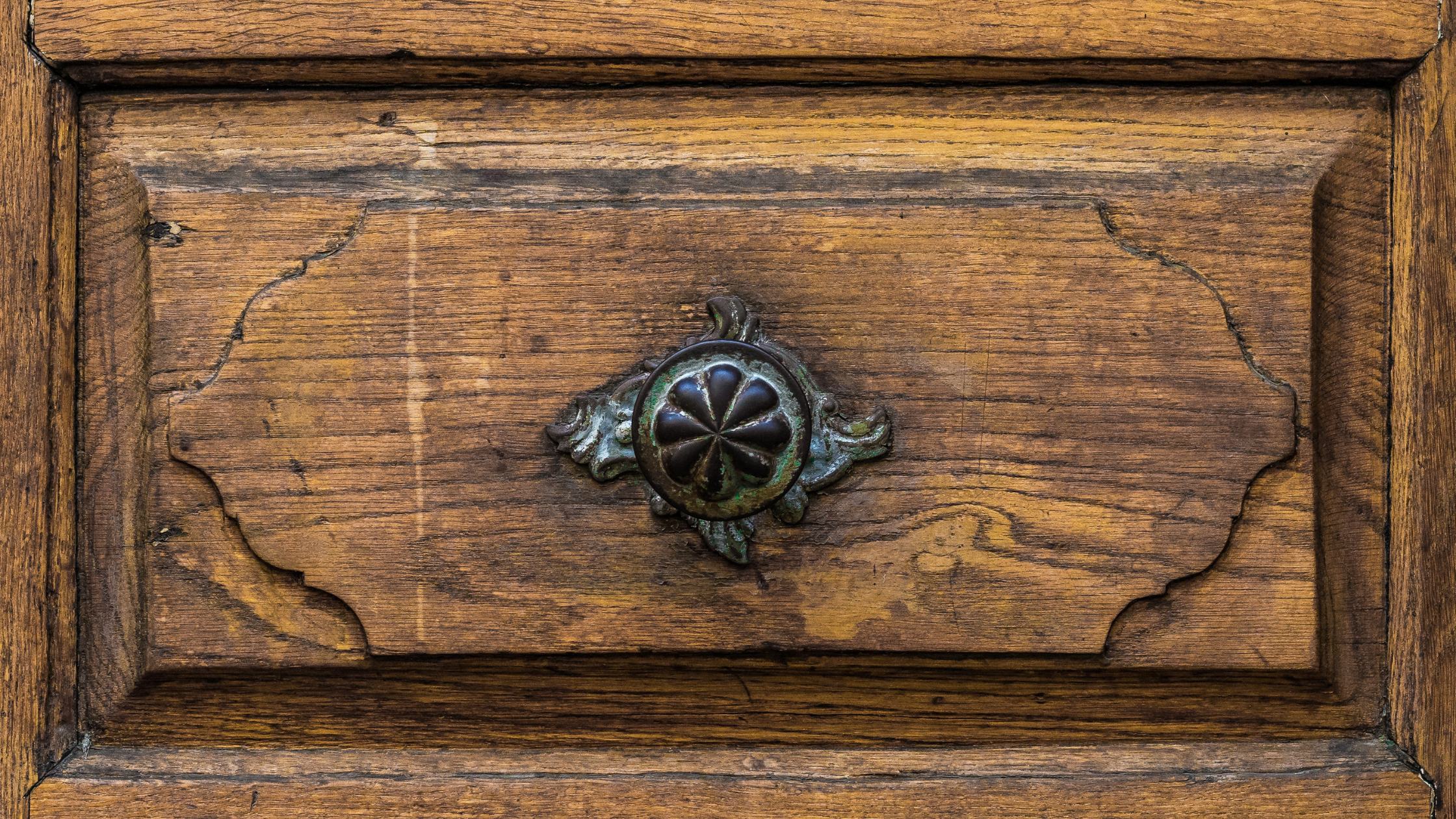 I’m not sure where, or from whom, I got the idea but when I got a note or a letter that was affirming I tossed it in the bottom drawer of my desk.

Over the years it filled up, that’s not bragging, just saying a lot of years went by, and a week ago with the quarantine at full tilt, it was time to open it.

I dumped them into an empty moving box and settled in.

One by one I read them, often pausing to ponder or cry like when I hit one from our deceased son, AJ. 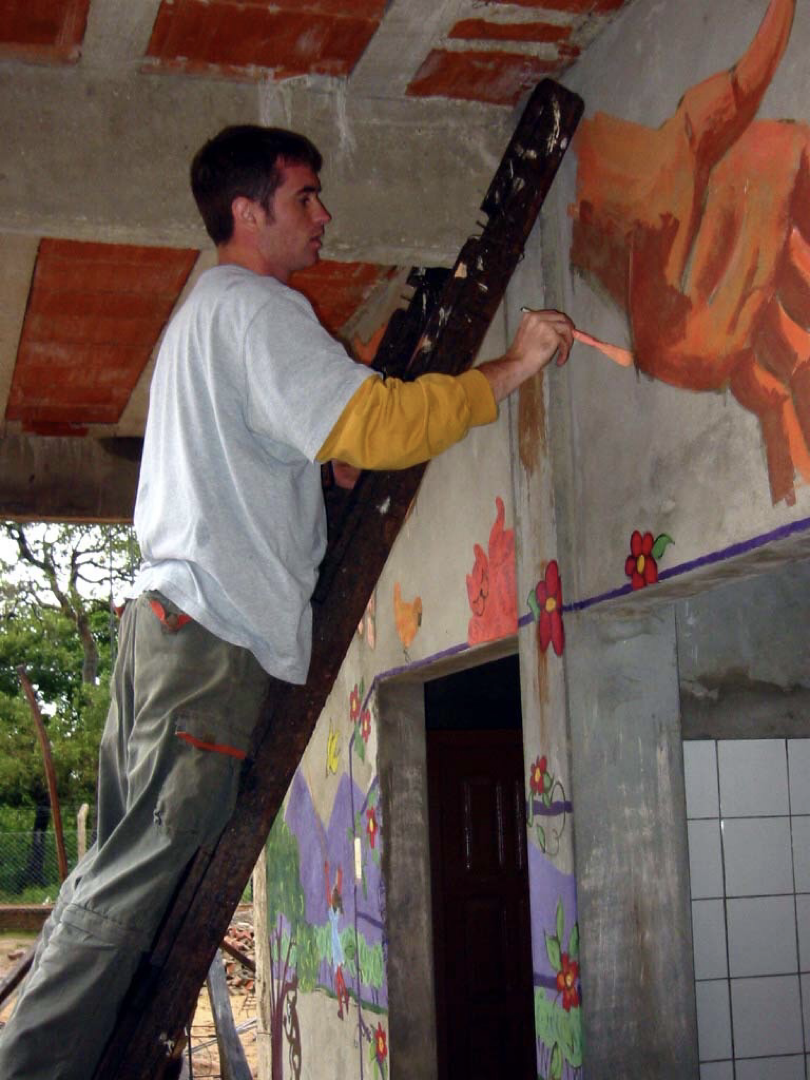 He had written a two page letter after I had spoken at an Inter-varsity meeting at Flagler College, where he was the worship leader, AJ was sharing what his leader had said to him about what he had seen in both of us.

The ones from our children Peter and Whitney also caused great pause.  To have children who love the Lord and you and express it - a blessing too precious to describe, but worthy of thanks and praise!

It wasn’t going to be a short task.

Barbara’s stack of notes, cards and letters ended up being the highest though, because when I would travel, which was just about every weekend, or overseas for longer, she packed a card for everyday. 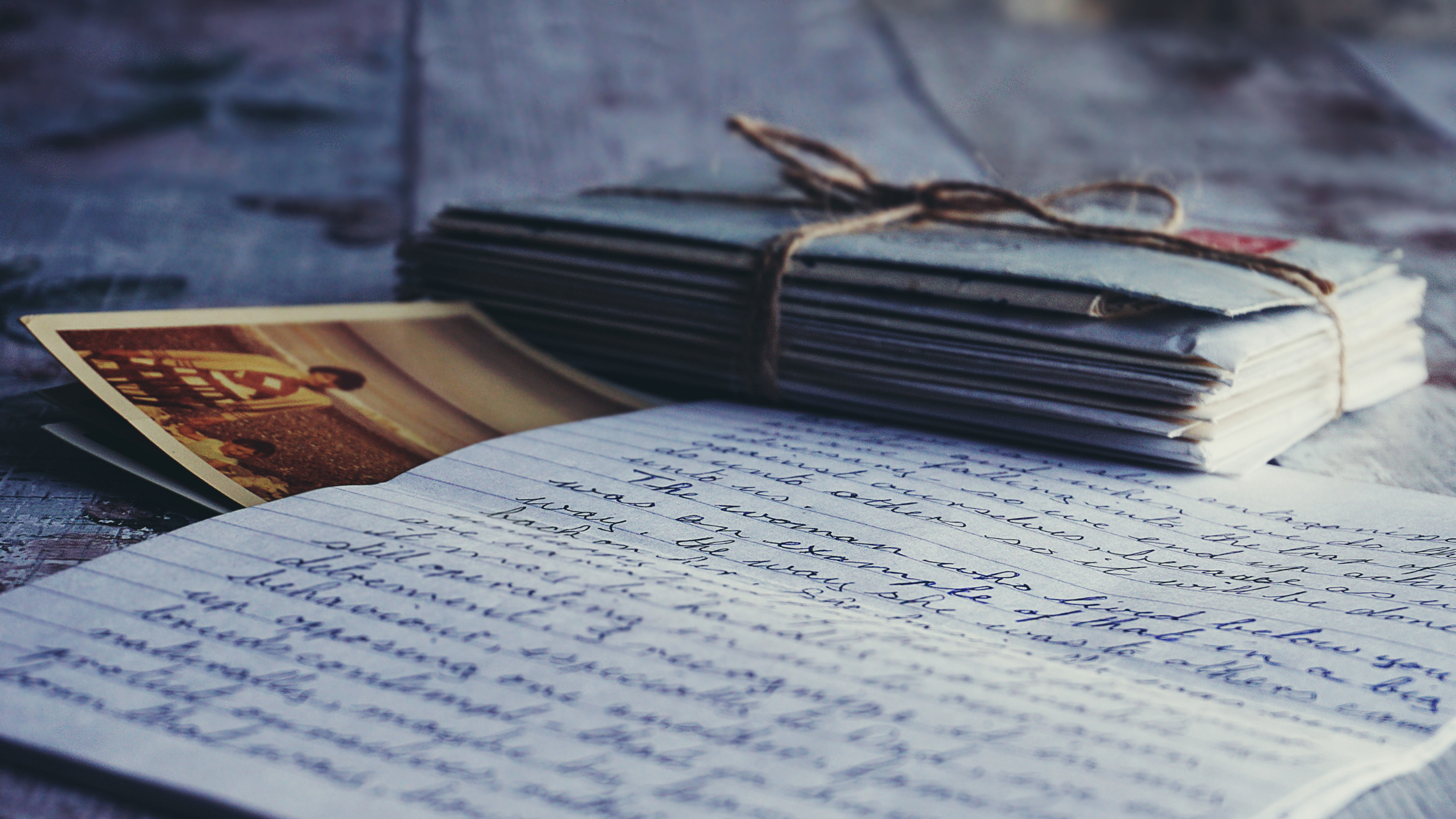 There were some really special ones from friends, some now in heavenly places.

Like one from Brennan Manning who wrote several pages and concluded by sharing when he was asked after a retreat, ‘what causes delight in him?’

He had just spent a week with us, and said, “being inducted into the Buffington family.”

One last one that I had not remembered was from the widow of an Episcopal priest where I had done a renewal weekend in the late 80’s.  It was 10+ years later and she was doing a Lenten discipline which included this letter to me.

She reminded me of several illustrations I had used, and what I had said to her husband and how he was blessed by it.

Before he died, rather suddenly, two years before this letter, he had been really wounded by the church and had opted out - but she said he hung onto the Lord.

These notes and letters have allowed me to remember their stories and parts of my story with God’s people. 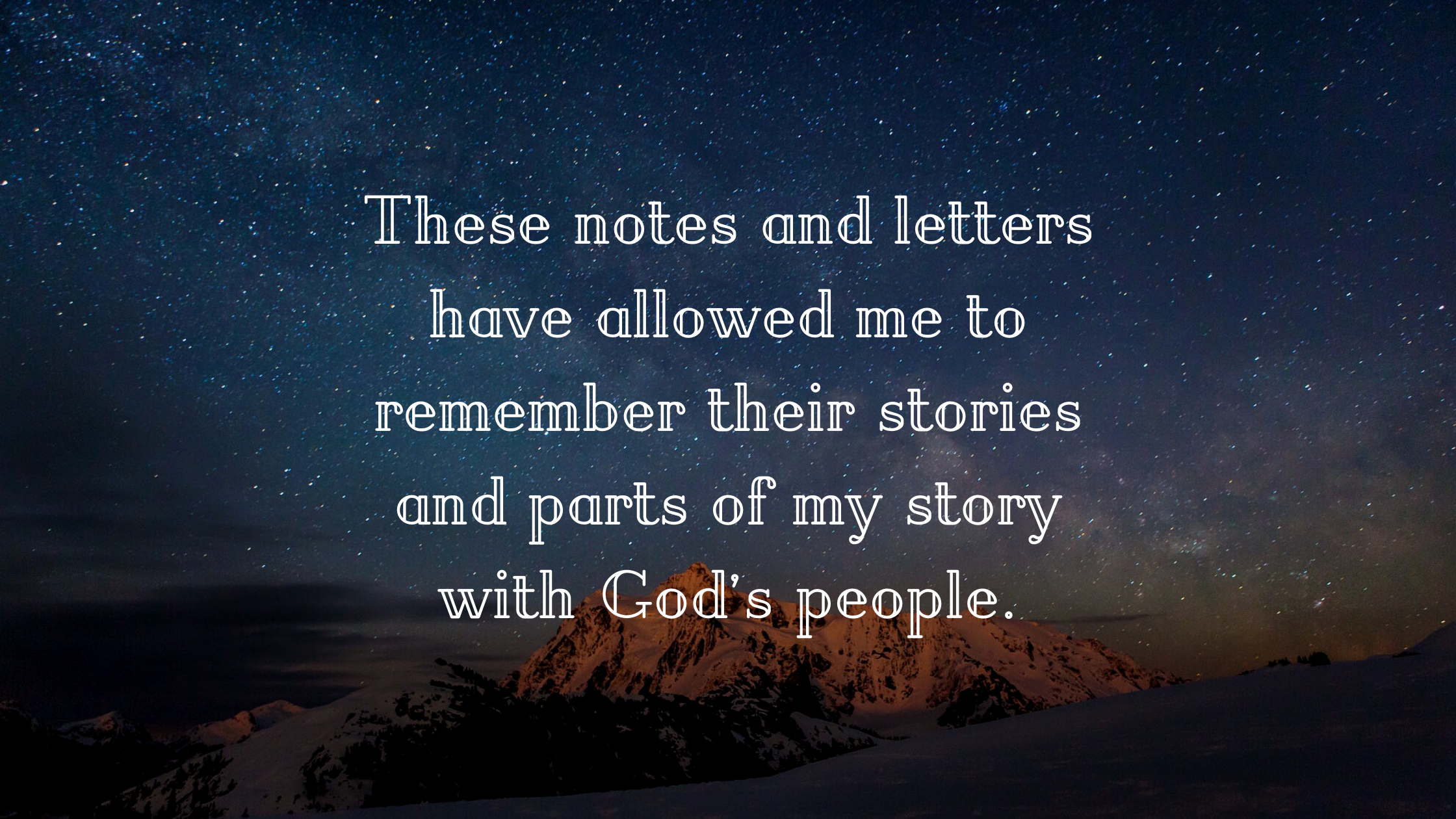 The story of God and his people and Jesus begins with Jesus inviting people to follow him.

And in John 20:19-28,  we see another beginning of God’s story with his people with the resurrected Jesus. 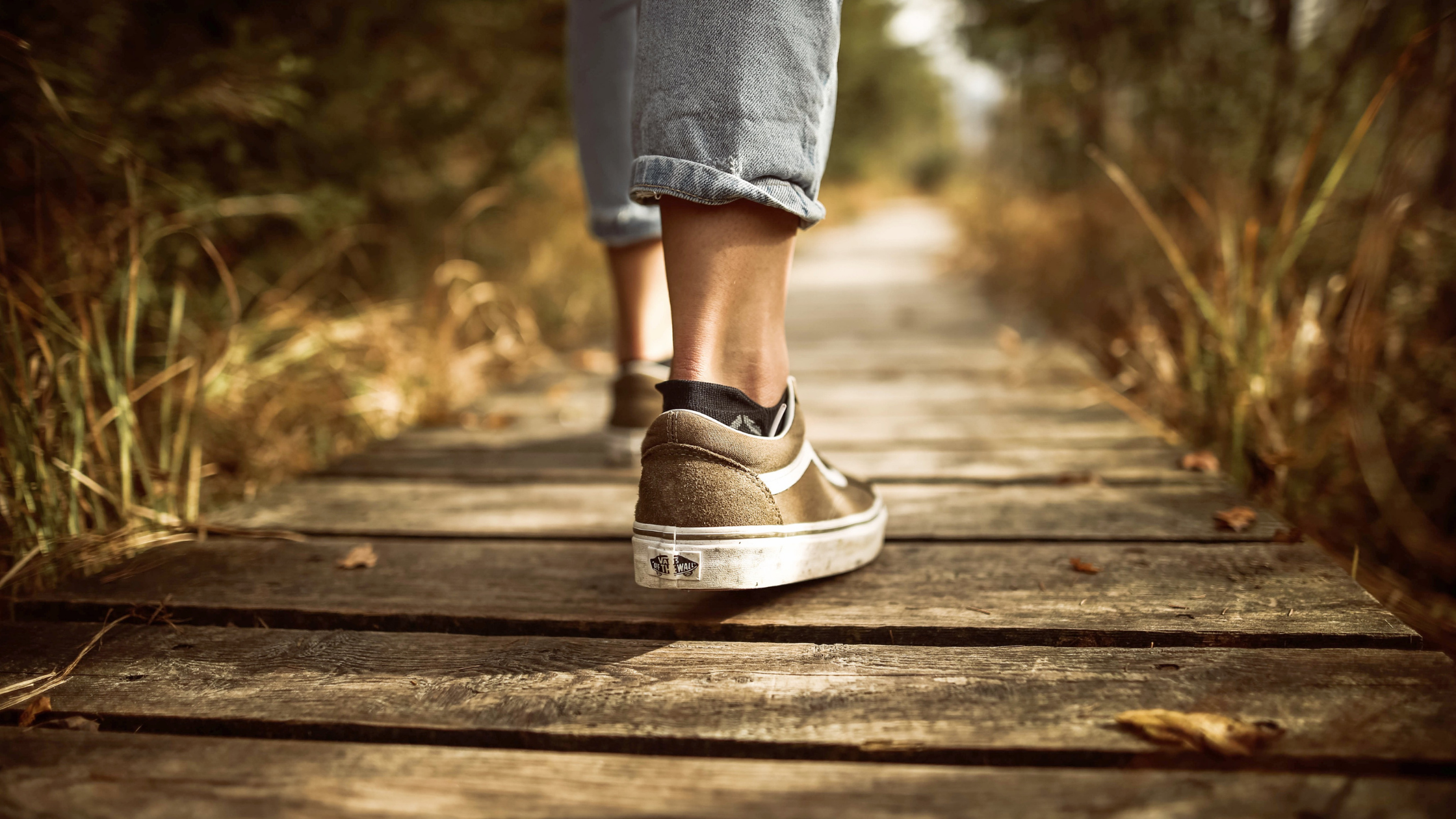 Jesus is equipping his followers, his learners, for mission.

They are being sent just as he was sent - with power and with authority - with his very presence, the Holy Spirit, to do what he did - open the door for people to have life, both abundant and eternal!

You see, and some don’t, this is the story that begins anew after the ending.

And the ending matters.

A few years ago, Barbara and I had two funerals in one Saturday.

The first was in Orlando, for a dear friend and fellow priest, Colbert Norville.  It was a beautiful service with the bishop and incense. 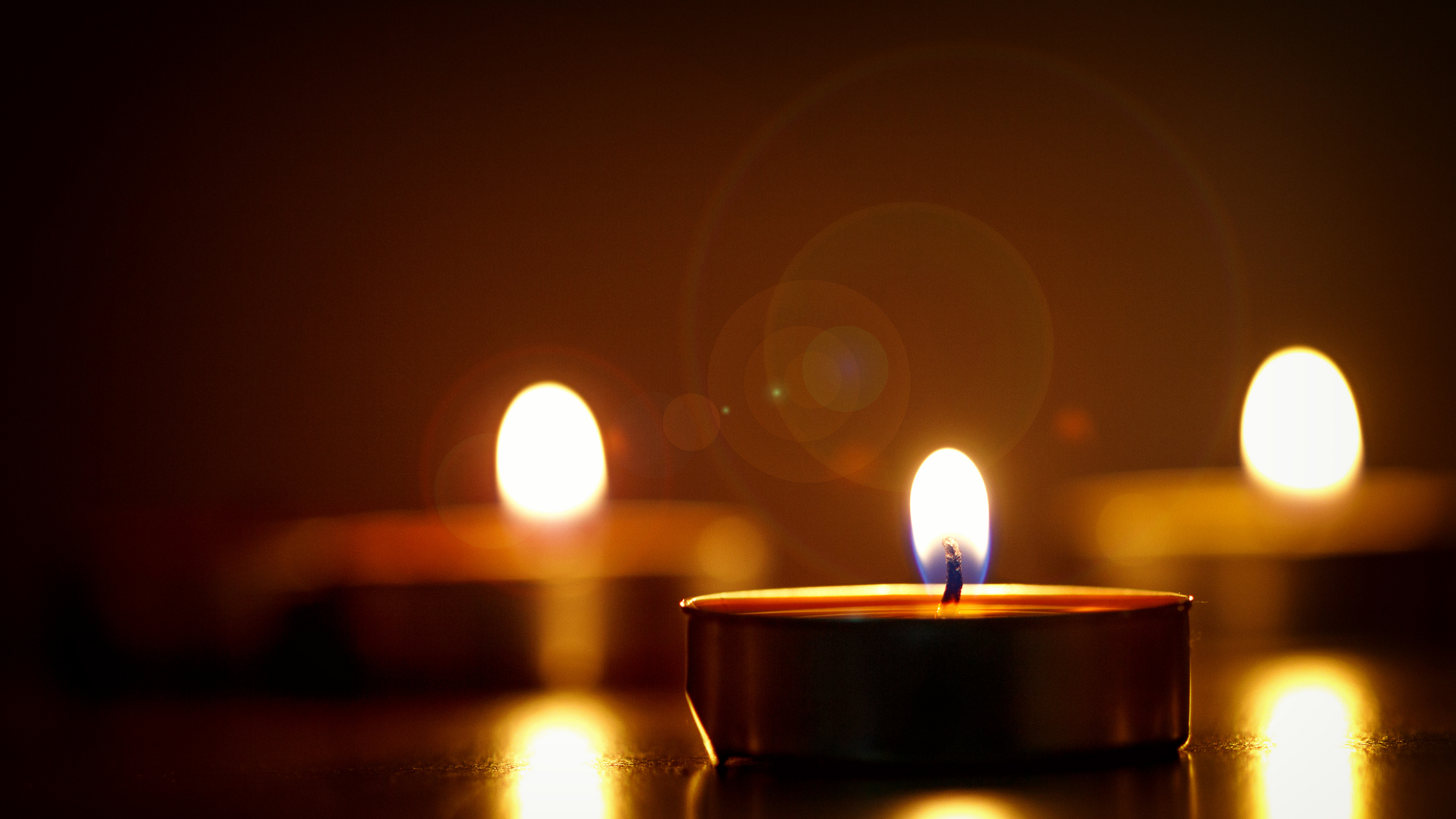 Afterward we raced to the airport for a flight to North Carolina and the funeral of a dear friend’s daughter, Kelly.

On the way our friend texted saying the minister wasn’t going to make it and would I do the service.

When we arrived at the venue, a gorgeous barn as I recall, the party had already begun, beer, wine and fellowship were all flowing. 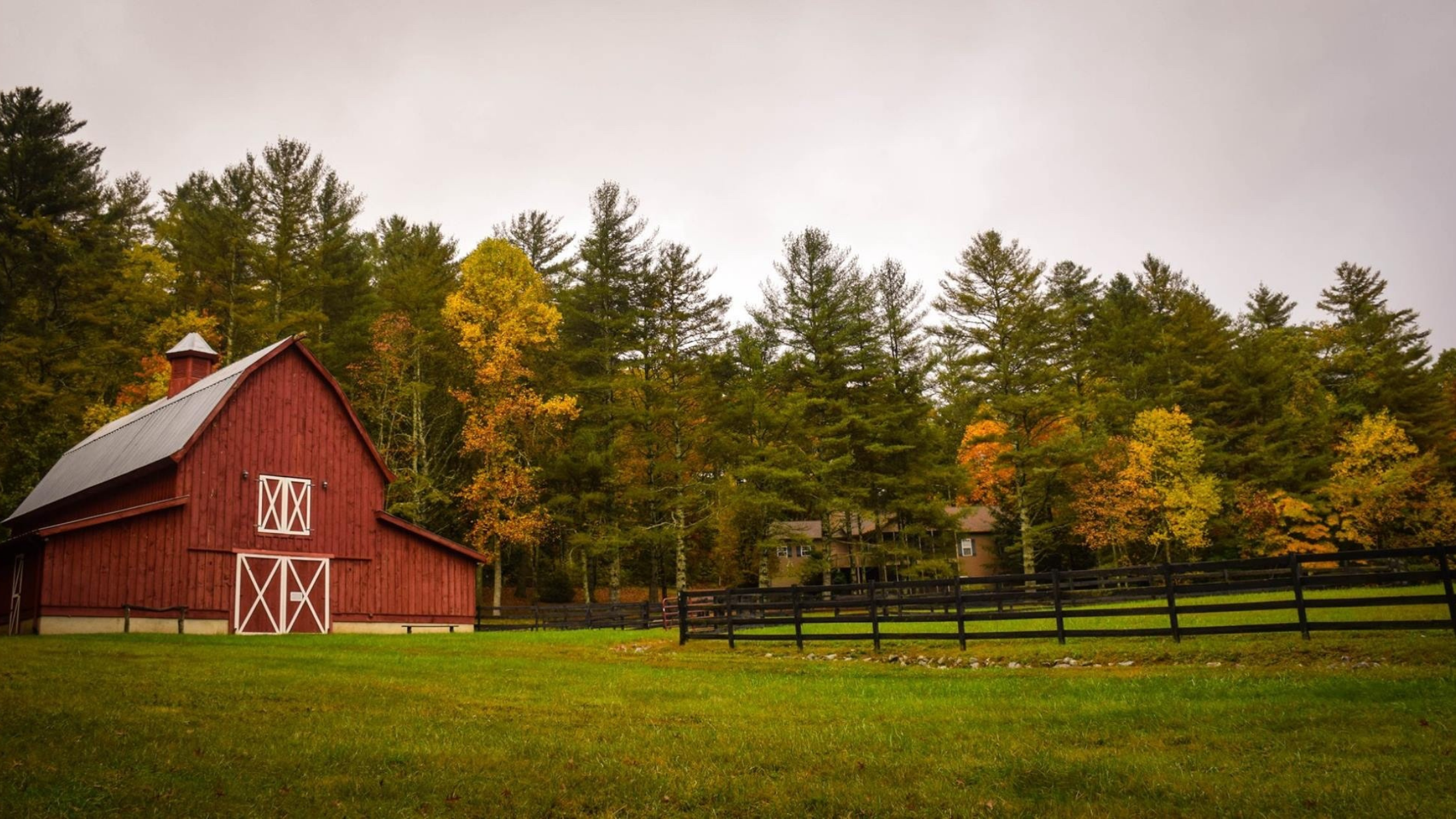 “Lord, please help, what am I to share?” I prayed.

The answer? We had just seen “Wicked” in Orlando, and I had read the book, but I had noticed the play and the book had different endings - so my message was, “the ending matters.”

This story we are reading about has no end.  And that’s the ending that matters.

In this world death seems inevitable - everyone and everything has a ‘life expectancy’ or death expectancy.

But in this story death dies and we all shout Alleluia. Happy Easter! 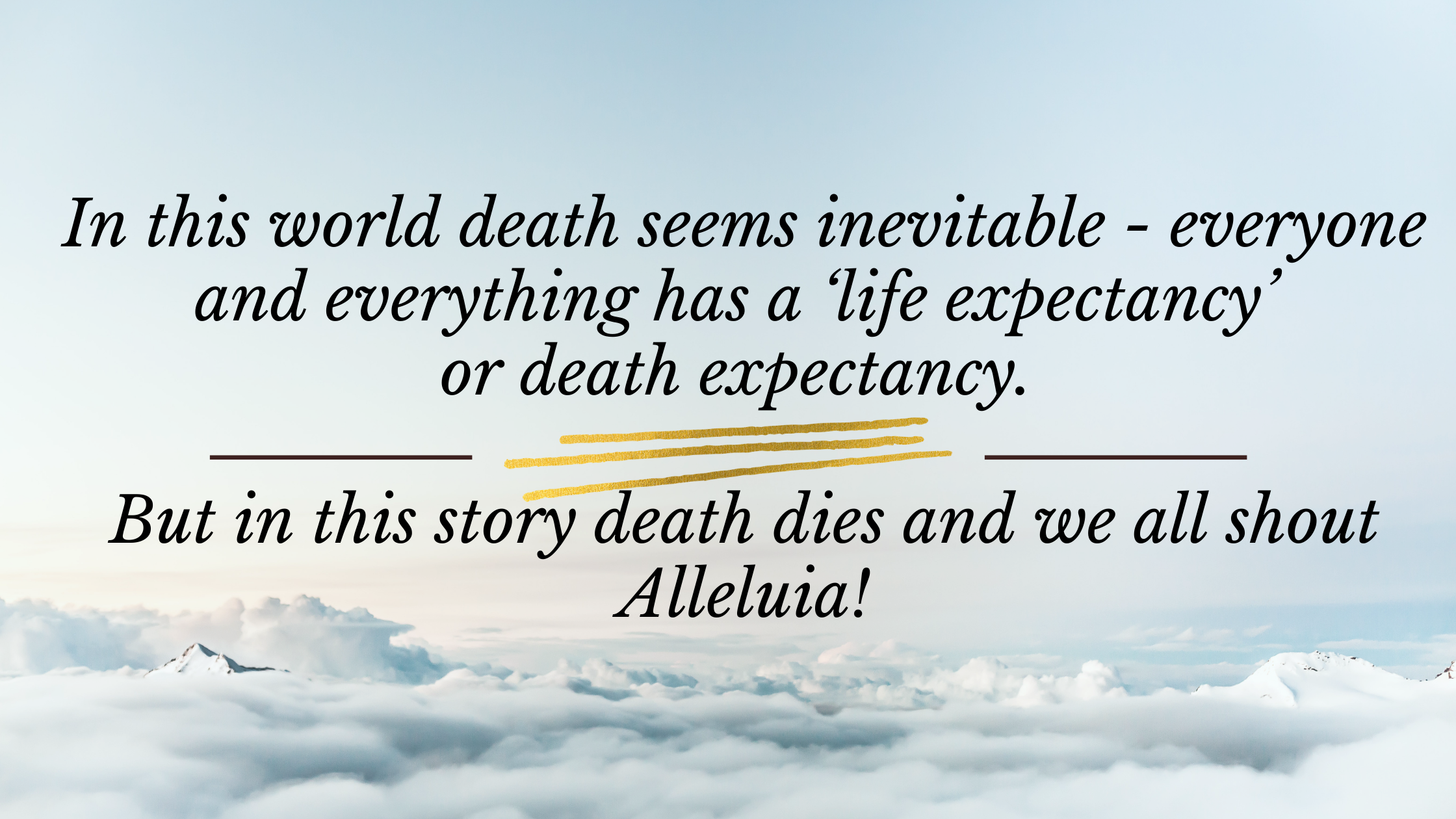 Carry on the Story

Paul David Tripp, former president of Reformed  Theological Seminary, in his daily devotional a few days ago commented about God’s story as told in Jesus.

“The main character of God’s story (which is your story if you are his child) comes to earth and defeats sin and death, and because he does, he offers us the one thing no other characters in no other story can offer us - real life now and eternal life to come.”

And he adds that it is all because of his grace alone!

Here in John 20, we see the disciples, minus Thomas, being equipped to carry the story on.

As John says, it is by believing and receiving.

Here they are receiving the Holy Spirit, the giver of life as we say in our creed.  We can do nothing apart from him.  So he won’t leave us: no orphans.

This is how you and I step into this story of God and his people and his resurrected Son - receiving and believing. 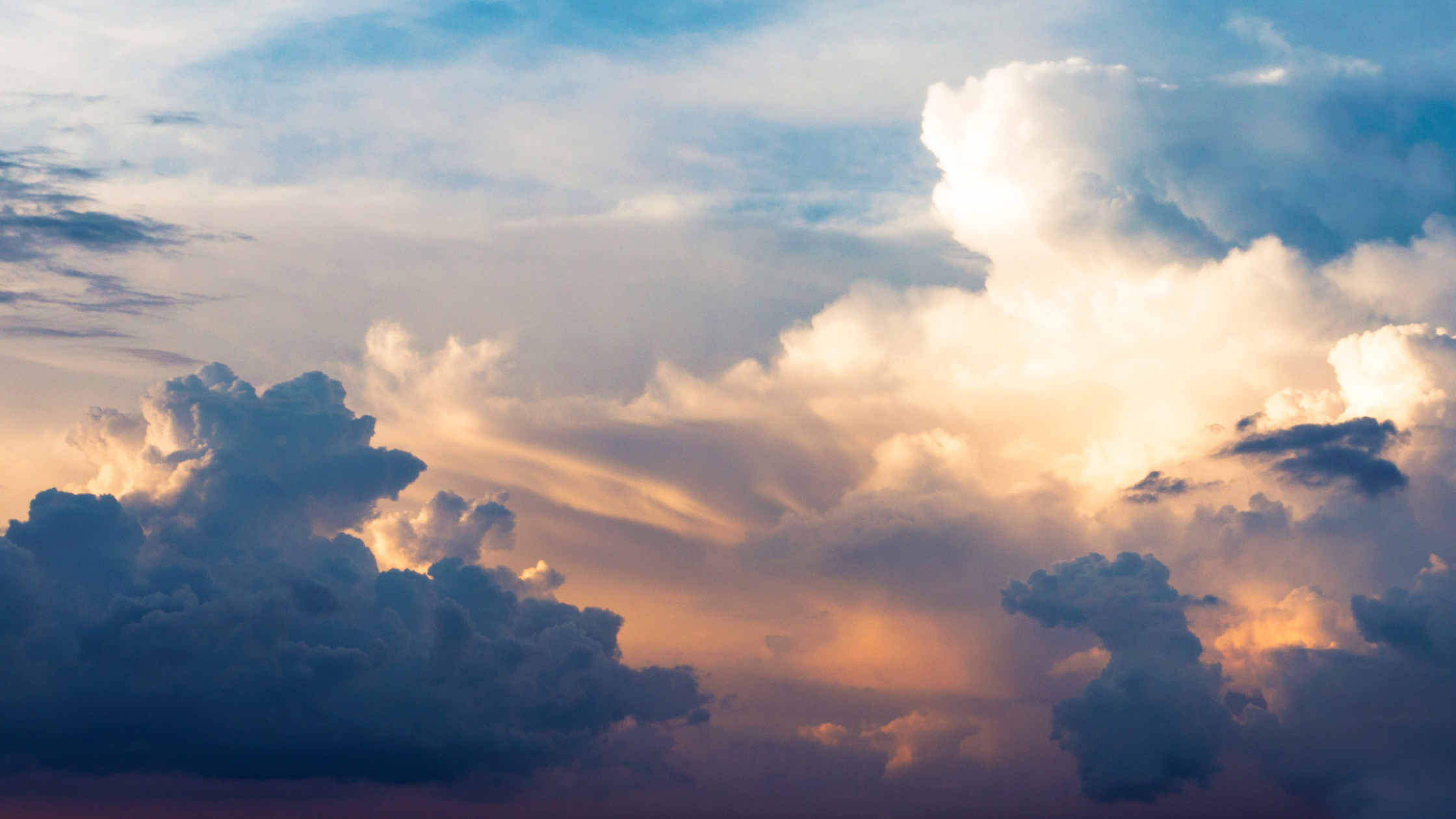 Read Part 2 of this story.

Want to listen instead?  Hear Carl tell this story here.