Have you ever double-booked during the holidays?
Posted in Friday Epistles, Advent, friday epistle 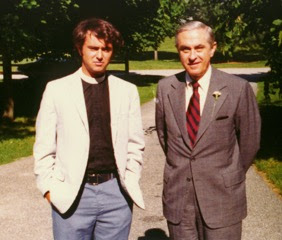 Don't you love it when God's word, his stories, come to life before your very eyes?
Posted in Friday Epistles, General, friday epistle