Agape and Eros are two of the three key Greek words for love, (the third being Philia), and is the title of a book by Anders Nygren that used to be on my shelf in my dorm room in West Philadelphia - the city of brotherly love.  My last year at seminary I dove into the passage from John 21 that many consider the greatest dialogue in scripture.  That is the 7 exchanges between Peter and Jesus, vs 15-22.

Christmas Unwrapped: Your Life as a Lego Advent Calendar

This year my son had a Lego Star Wars Advent calendar.  Yes, such a thing exists.  Each day he opened a little cardboard flap to take out the pieces of a tiny tie fighter or Darth Vader in a Christmas sweater.  He loved it: every day a new discovery, something to look forward to.

I need that, too.

Christmas shopping is when you go to a shopping center and become a moving target for hundreds of half-crazed and half-blind drivers – drivers who know no fear and would challenge a Sherman tank for a parking place.

It’s where you go to cash in on all the non-bargains Madison Avenue has prepared for you to purchase. It’s tiring and draining on me, Christmas shopping.

“True Love and Brotherhood”? What’s That?

Have you heard of the “Get Along Shirt”?  Faced with bickering siblings, you can stuff your two kids into a man’s extra large T-shirt, so they are forced to be together and work it out.

I have never tried this in my home, but when my two older ones were younger, I used to make them give each other a hug after an argument.  Then they had to look into each other’s eyes and say one nice thing about the other person.  Sounds great, right?

The reality was that they hugged each other in the most reluctant, insincere hug they could conjure.  Then, when told to say something nice, their answers would include a monotone, deadpan, “You have nice hair.”

Joy Rises Out of Assurance

“Why did you go into the ministry?”  the rector’s wife asked me at dinner.  My response surprised me.  I mean, when asked in the past, I would say something like, “God was pushing me,” or “God was working behind the scenes.”  In other words, I hadn’t sense a ‘call’ or that I was being led.  I had been surprised to findmyself going in this direction.

Are you a “Christmas Maker”?  Take this quiz to find out: 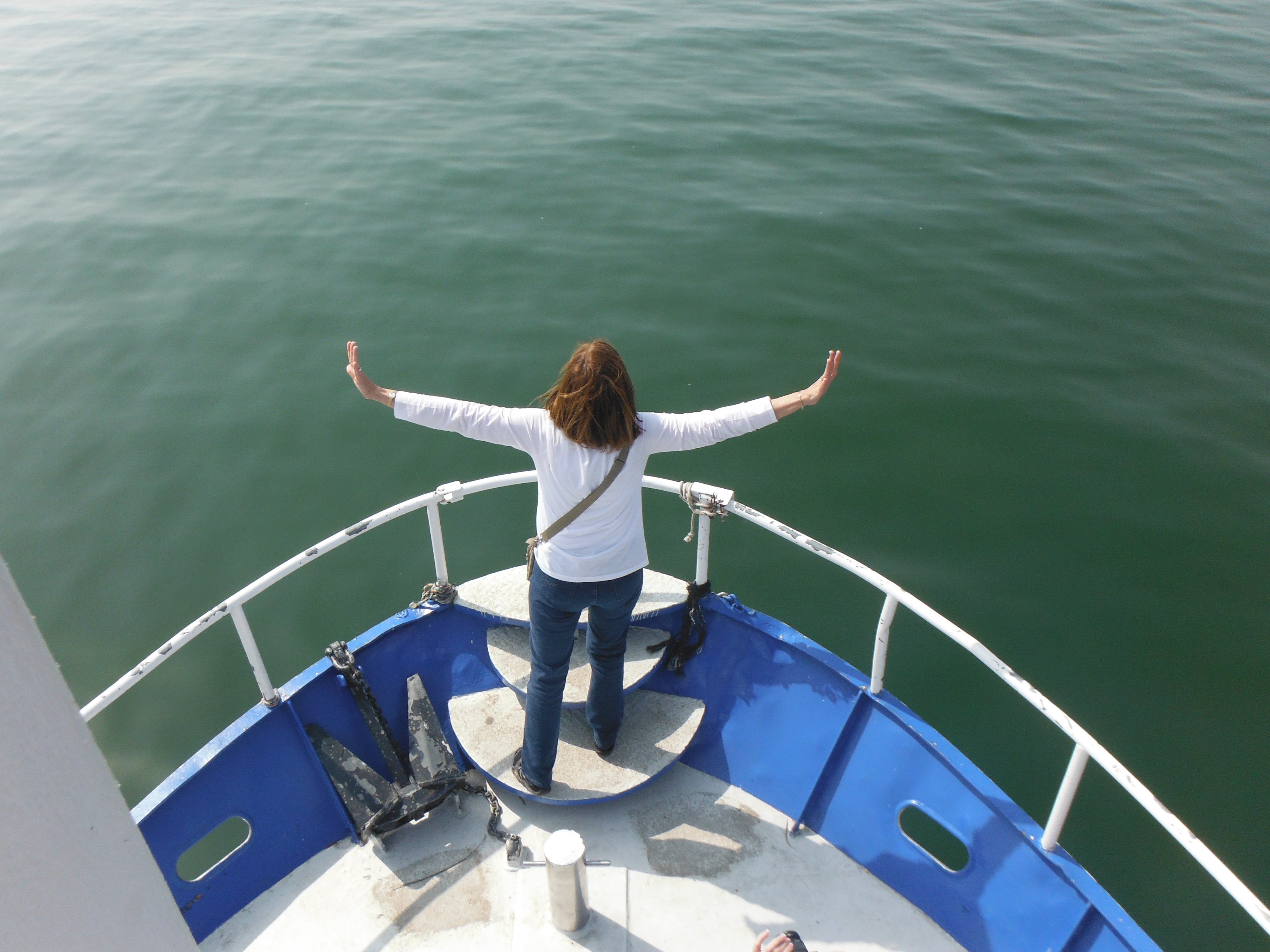 By far the best eulogy I’ve heard to date, was given to a packed house at Truro Church in Fairfax, VA, by one of three sons of a priest friend of mine.  He had an oft repeated line that gave focus and rhythm to his words:

What Do You Do When You Hear a Knock?

In my house, I have trained my kids not to answer the door for a stranger.  This rule began when they were really young, and now they are just in the habit.

As you look at what lies ahead: